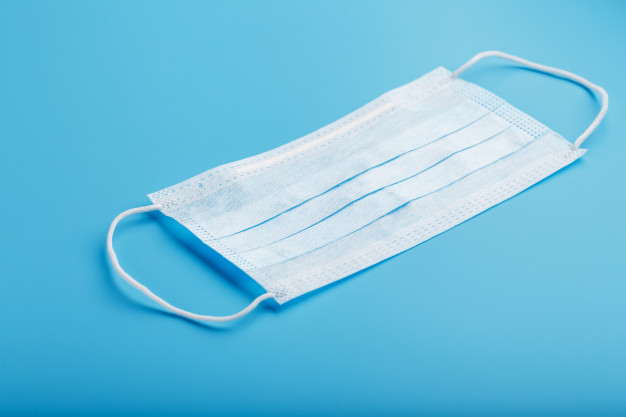 Shortly after, Mayor Michelle Kafusi told the council that she intends to veto the ordinance.

What does the ordinance do and not do?

Once Provo’s mask mandate goes into effect, fines will range from $50 to $500 depending on the violation.