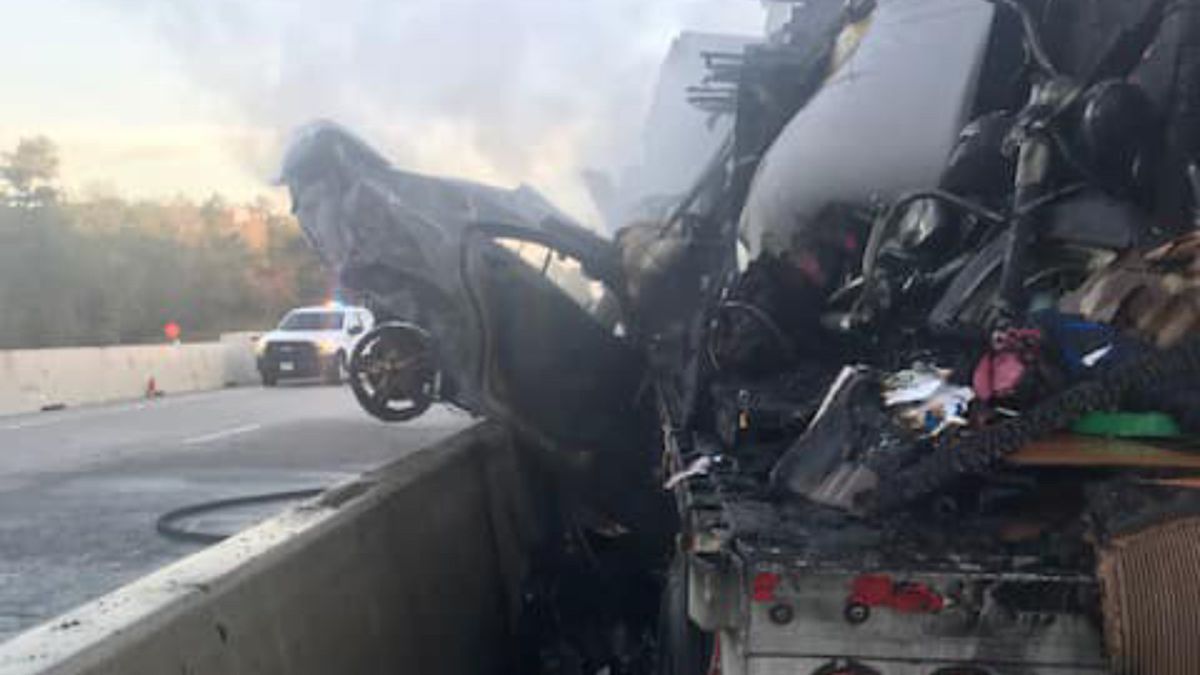 SCOFIELD, Utah — A truck driver died Tuesday afternoon when he fell under his truck after parking it and it rolled over him, according to authorities. The incident took place just after noon Tuesday on U.S. Highway 6 near milepost 218, about two miles south of the state Route 96 turnoff, according to Utah Highway Patrol Lt. Nick Street.