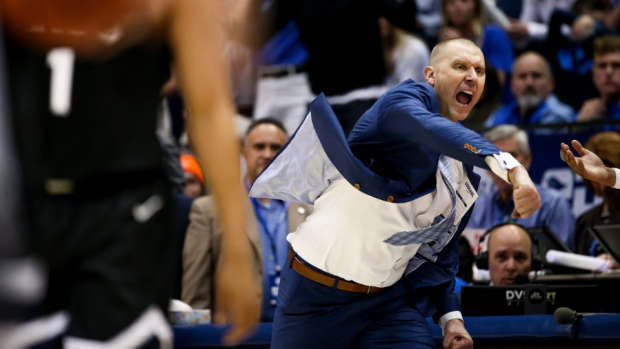 The undefeated Zags were trying to add a non-conference game against Houston in Salt Lake City, days before a game against BYU, but that never materialized. Gonzaga will play Pacific in Stockton on Thursday then travel to Provo over the weekend for the showdown against BYU.

BYU-Gonzaga Game in Provo Moved Up to Monday