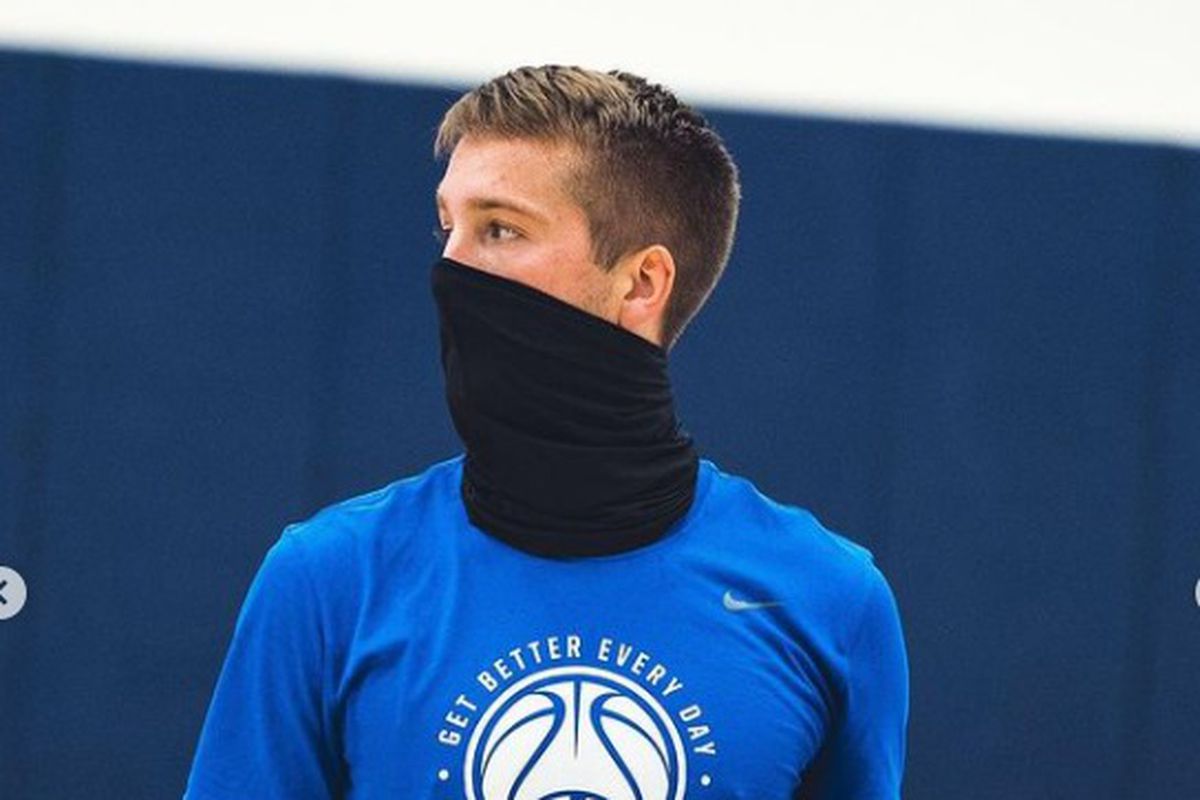 Wade, who starred at Davis High School before joining the Cougars’ program, averaged 1 point and 0.3 rebounds per game this past season.

Wade previously transferred to BYU from Gonzaga in 2018.

Wade was a 2015 Parade All-American 1st team member and Utah’s Mr. Basketball in 2015 per RealGM.com.

BYU defensive lineman Antunaisa Mahe sat out the 2020 season with a blood clot in his brain. Now he’s back in the fold.