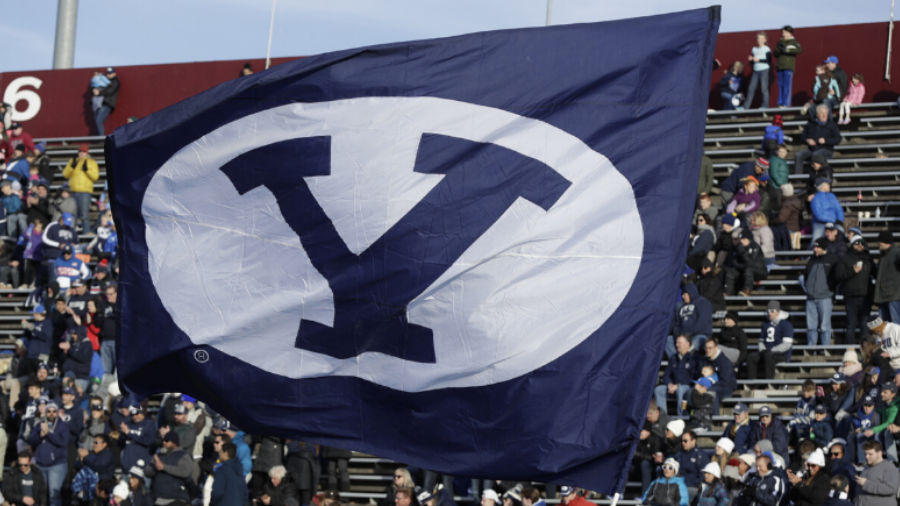 PROVO, Utah – The “Y Awards” are given out each year to recognize the best athletes, coaches, and teams in the BYU Athletic Department. Usually, the Y Awards are given out during an awards ceremony at the Marriott Center. Due to the COVID-19 pandemic, the awards were announced on BYUtv’s BYU Sports Nation.

BYU’s Olympic sports dominated the awards. Highlighted by Cross Country who won Team of the Year honors for both the male and female categories.

Only one of the Y Award winners came from the money-driver sports in football or men’s basketball. TJ Haws was the lone winner as he was named the Dale R. McCann Spirit of Sport Award winner.

BYU Football offensive tackle Blake Freeland was a nominee for “Male Rookie of the Year” but that award was given to Volleyball’s Davide Gardini.

The game that defined Ty Detmer