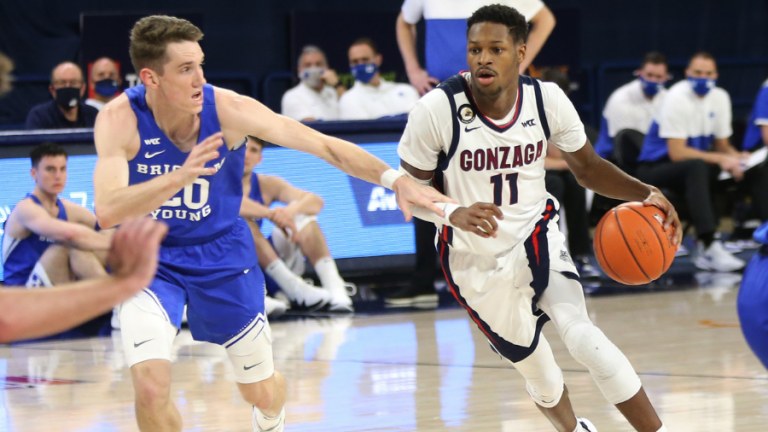 This is the second meeting between these two programs this season. Gonzaga won the first meeting 86-69 on January 7th in The Kennel.

Gonzaga leads the all-time series against BYU 19-7. BYU’s last win in the series was last season in the home finale of the 2020 season.

Pregame coverage of BYU vs. Gonzaga begins Monday at 8 p.m. (MT) on your legacy home of the BYU Cougars, KSL NewsRadio.

Stream: BYU vs. Gonzaga game will be streamed on ESPN app. Log in with your television credentials to stream the game on your computer or mobile devices.

High-scoring BYU offense even a joy from the sideline for returning running back Sione Finau (+how to watch, stream, listen)

A year ago, BYU was riding high after upset of Gonzaga