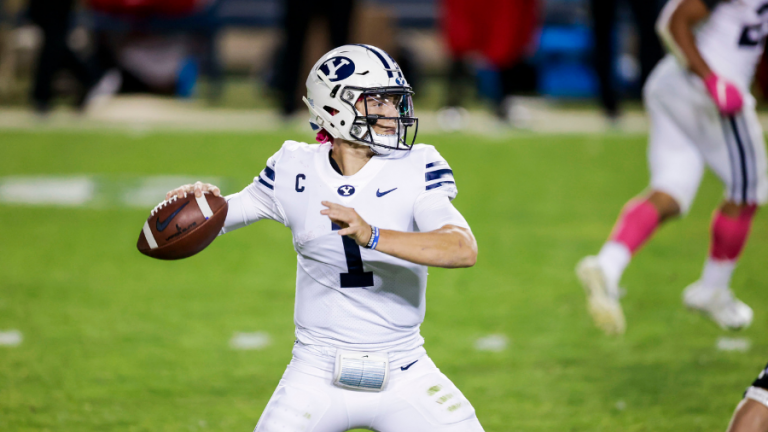 PROVO, Utah – BYU and the Portland Pilots square off on Thursday, in West Coast Conference action.

This is the second meeting between these two programs this season. BYU won the first meeting on Jan. 21, 95-67 in Provo.

BYU leads the all-time series against Portland 23-2. Portland’s last win in the series was five years ago in 2016.

Which Channel is Stadium: Comcast (385 or 1179 for Utah subscribers)

Pregame coverage of BYU vs. San Diego begins Thursday at 4 p.m. (MT) on your legacy home of the BYU Cougars, KSL NewsRadio.