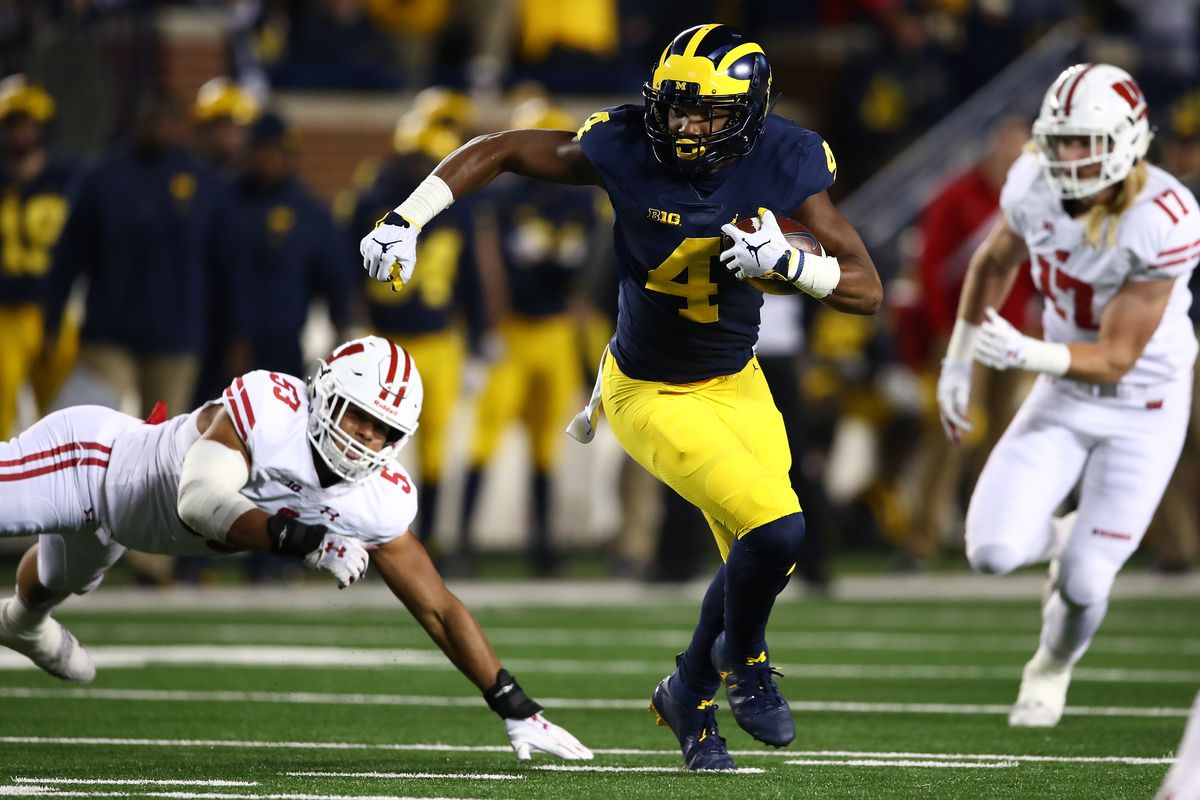 PROVO, Utah – PROVO Utah, isn’t usually on the must-visit list for scouts, coaches, and general managers ahead of the NFL Draft. The 2021 BYU Pro Day will be very different, though, with all eyes on Zach Wilson — one of the top quarterback prospects in this year’s draft.

The BYU Cougars finished the 2020 season with an 11-1 record, with their only loss coming against Coastal Carolina in a battle of undefeated teams. Head coach Kalani Sitake’s team ended the year 16th in the College Football Playoff rankings. To put a stamp on an already unbelievable campaign, the Cougars demolished UCF in the Boca Raton Bowl, 49-23.

The pro day for the BYU Cougars will take place on March 26.

Quarterback Zach Wilson is going into the 2021 BYU Pro Day aiming to be the highest-drafted Cougars prospect of all-time. He’s currently ranked 5th on Pro Football Network Chief Draft Analyst Tony Pauline’s big board. In Pauline’s mock draft, Wilson was selected second overall by the New York Jets, believing that the Jets will move on from current starter Sam Darnold.

After a slow start to his college career, Wilson exploded onto the scene in 2020. Thanks to his elite play, he shot up draft boards following the conclusion of the unorthodox season. He completed 73.5% of his passes (247 of 336) for 3,692 yards, 33 touchdowns, and only 3 interceptions. Wilson also rushed 70 times for 254 yards and a whopping 10 touchdowns.

Although his stock is cemented as a top-3 QB in the NFL Draft, Wilson will showcase his talent at BYU’s 2021 Pro Day.

In his scouting report, Pauline says:

“Wilson has been the talk of the town at the quarterback position since December, and his legend continues to grow. He possesses outstanding intangibles, and his ability to quickly process information on and off the field is second to none in this year’s draft. He’s more of a system quarterback for a timing offense, but he will struggle in the vertical game. Wilson has a tremendous future at the next level if put in the proper scheme and properly coached.”