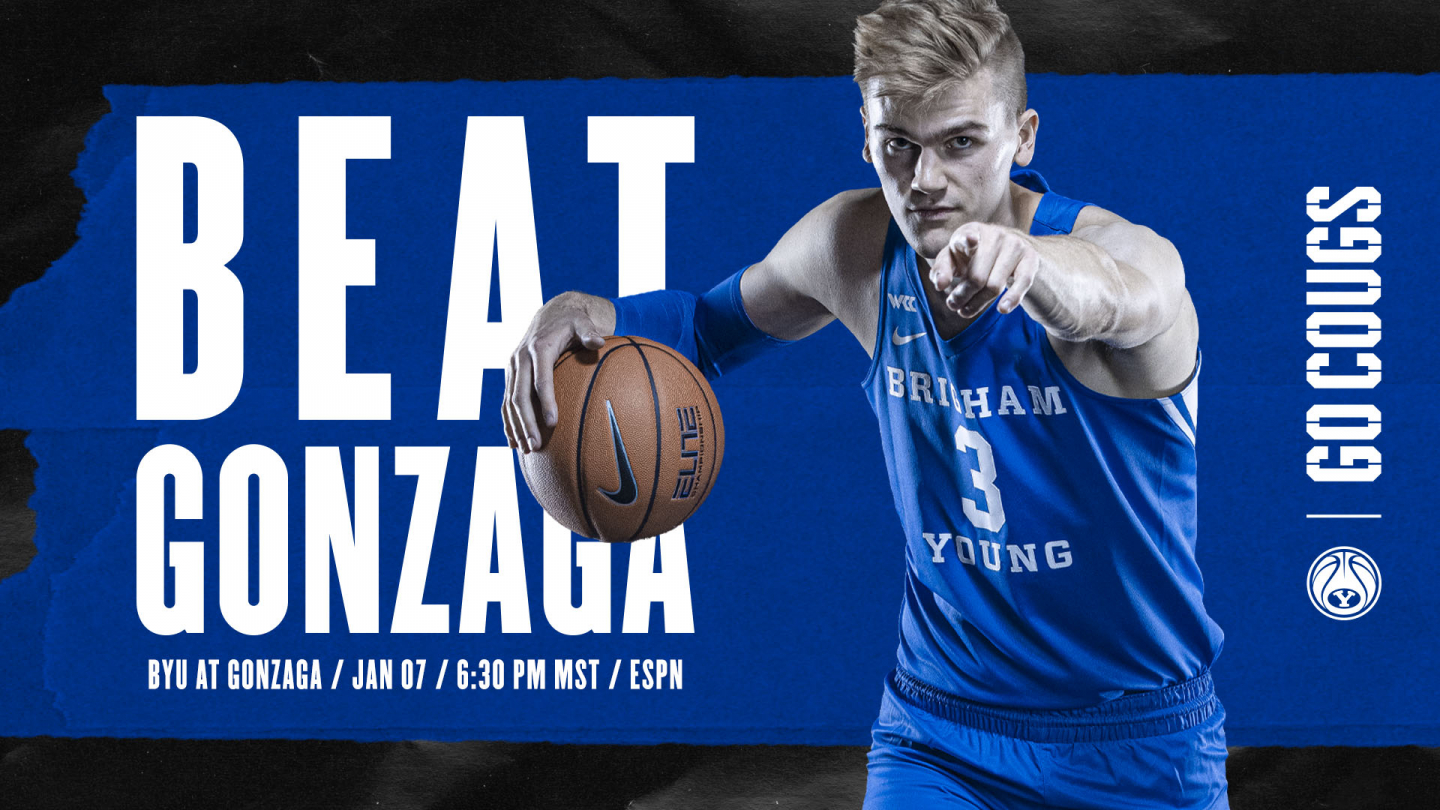 PROVO, Utah – BYU men’s basketball will face No. 1 Gonzaga (10-0) on the road on Thursday for the Cougars’ West Coast Conference opener. A much-awaited opener it has been, as BYU was supposed to open WCC play last Thursday in Malibu, then Saturday in San Diego, then this Thursday against Pacific but COVID issues within the opposing programs postponed all three matchups. On short notice, the Cougs and Zags now get ready to renew their rivalry in a surprise matchup that was worked out this week.

This game will officially be a reschedule of the previously-scheduled Feb. 6 game between BYU and Gonzaga in Spokane. The Feb. 6 date for both BYU and Gonzaga is still to be determined as of now, as both programs and the WCC work on further modifications in the conference schedule.

BYU Basketball To Open WCC Schedule At No. 1 Gonzaga