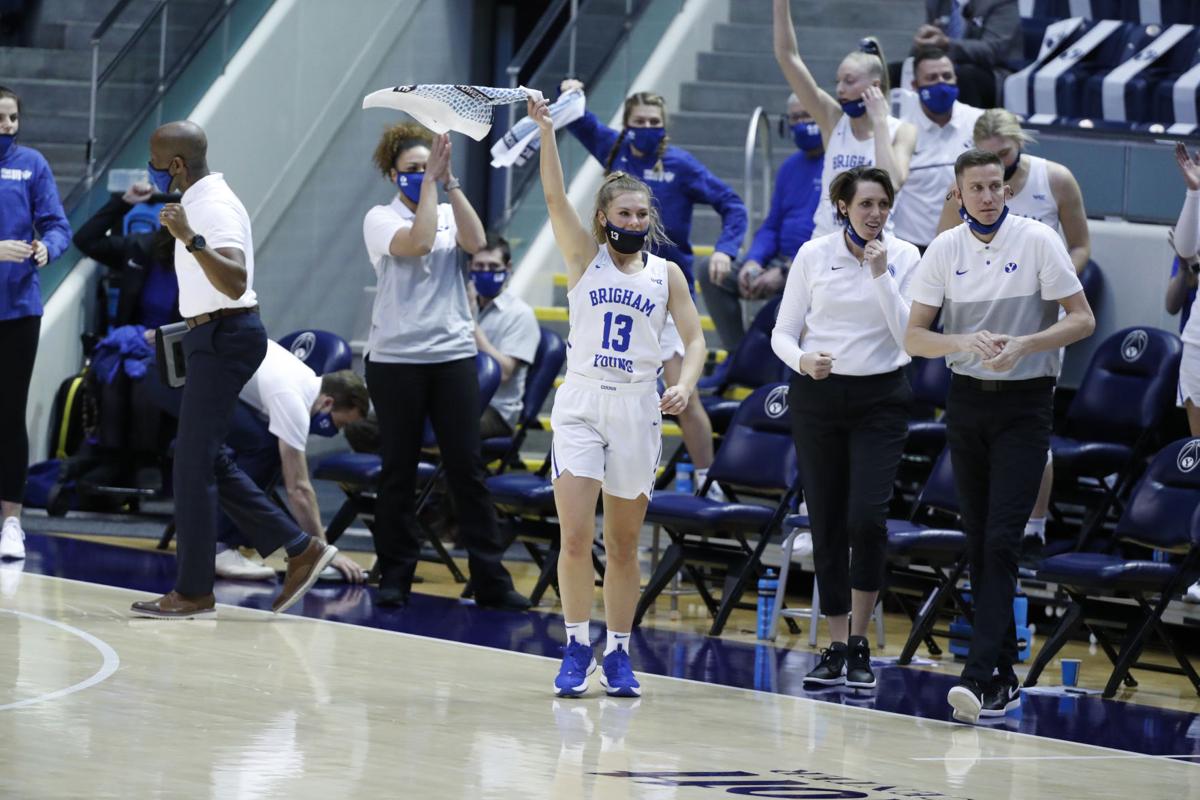 PROVO, Utah – Things appeared to be going according to plan for the BYU women’s basketball team in the early going of Thursday night’s home game against Saint Mary’s at the Marriott Center in Provo.

Behind nine straight points by senior guard Paisley Harding, the Cougars quickly moved out to a 13-5 lead over the Gaels. Since BYU has only lost twice and Saint Mary’s (which has been devastated by injuries and pandemic withdrawals) has only won twice so far this season, it was expected that the Cougars would dominate.