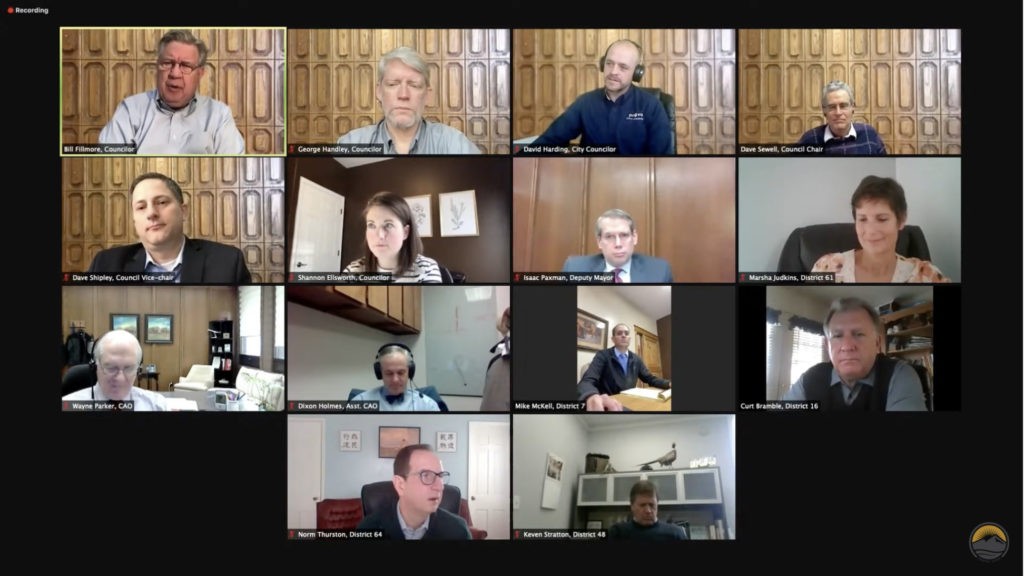 PROVO, Utah – The Provo City Council met virtually with members of the Utah Legislature on Tuesday to discuss upcoming state and local issues, including the affordable housing shortage in Provo.

Municipal and state governments normally function separately in order to give the municipal government power to make decisions for the communities where they reside. However, the Provo City Council meets with state legislators at least once each year to discuss issues facing the people of Provo.

Council members and state legislators alike expressed concern for the introduction of HB82 at the 2021 General Session, which would “prohibit municipalities and counties from establishing restrictions or requirements for the construction or use of certain accessory dwelling units.”

Accessory dwelling units (ADUs) are secondary housing units on the same land as a single family housing unit. ADUs are often rented out, with people living in a basement, attic, or even a separate smaller house on the property.

”Because of affordable housing concerns, there’s been a push from the legislature to encourage allowing (more ADUs). Provo already allows them in a number of places, but we still have quite a few zones that don’t allow them,” Council Chair Dave Sewell said. “I don’t know if it’ll pass. There may be some legislation that would try to mandate that cities allow them everywhere.”

Sewell said his reason for pushback on state involvement in housing is that cities are better suited to make their own local zoning decisions.

“I think we need some more flexibility with ADUs. I think that ought to be done at the local level. There are some elements of this bill as drafted today that are problematic,” Council member Shannon Ellsworth said. “Every city is different, and Provo’s affordable housing needs and opportunities and strengths are completely different than Mapleton and Alpine.”

Sewell said if ADUs are mandated throughout the state, there will be more cars and residents in certain areas, and some neighborhoods might actually have a lower quality of life with that many more residents.

“I’m not entirely sure that the state will do a great job at coming up with statewide policies with regard to zoning,” Rep. Norman K. Thurston of District 64 said. “I think that the request on the other side is for the cities to step up and say, ‘we are doing a great job. We’re looking at ways that we can encourage some of these affordable housing options.’”