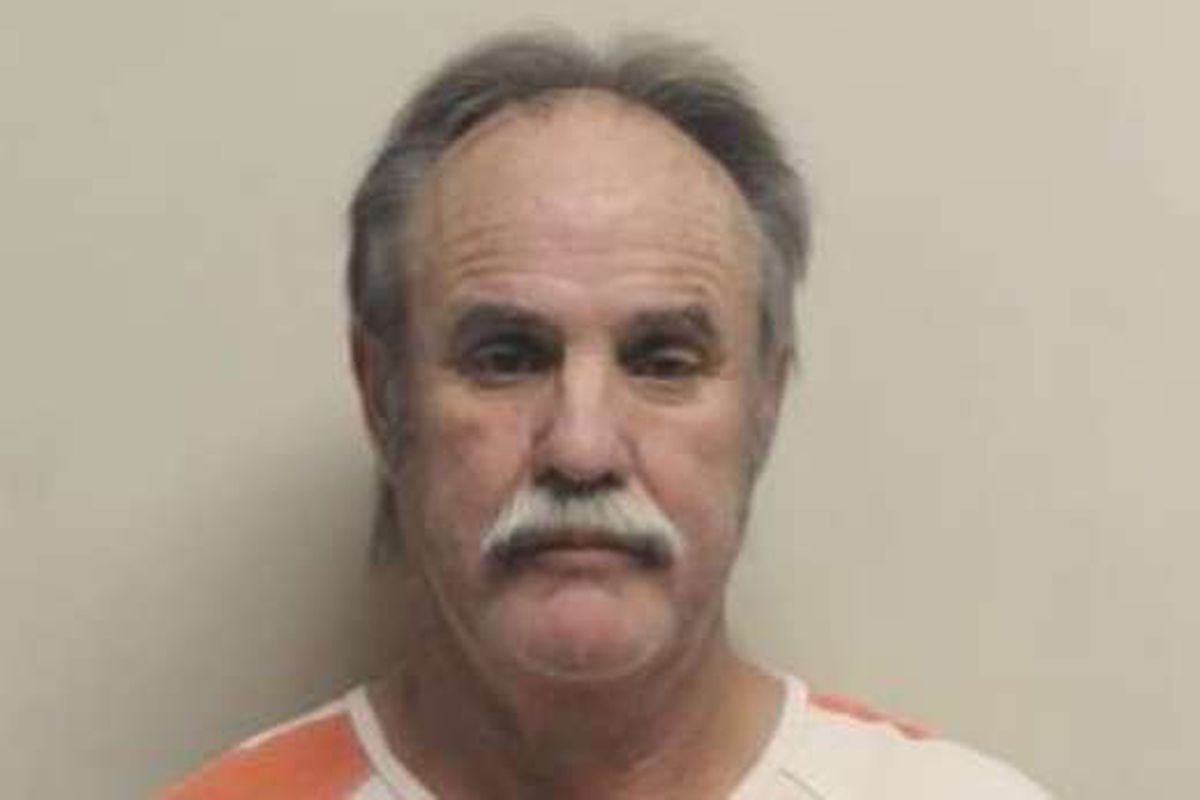 PROVO, Utah — A former supervisor in Brigham Young University’s groundskeeping department has been charged with sexually abusing one of his employees after displaying a gun. Michael Dufur, 62, of Lehi, was fired from the university following his arrest in the alleged assault in December, according to BYU. The Utah County Attorney’s Office has charged him in 4th District Court with object rape, a first-degree felony; and forcible sexual abuse, a second-degree felony.