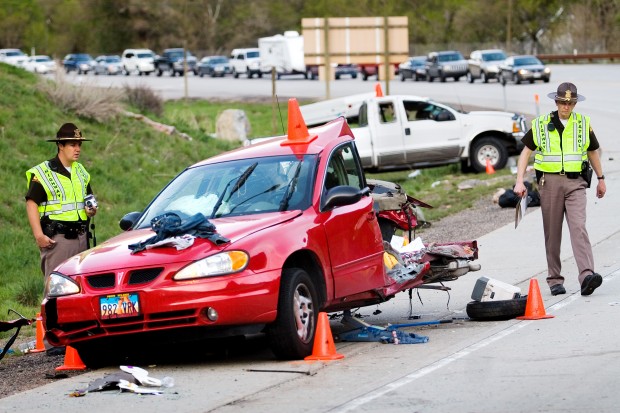 PROVO, Utah – A 21-year-old man is facing charges after a crash in Provo Canyon that killed his passenger.

The Utah County Sheriff’s Office says Victor Alencastro was arrested early Sunday after he lost control of his car on Squaw Peak Road.

A passenger in the vehicle was not wearing a seatbelt and was ejected, causing his death.

Alencastro reportedly told deputies that he was drinking and driving too fast at the time of the crash.