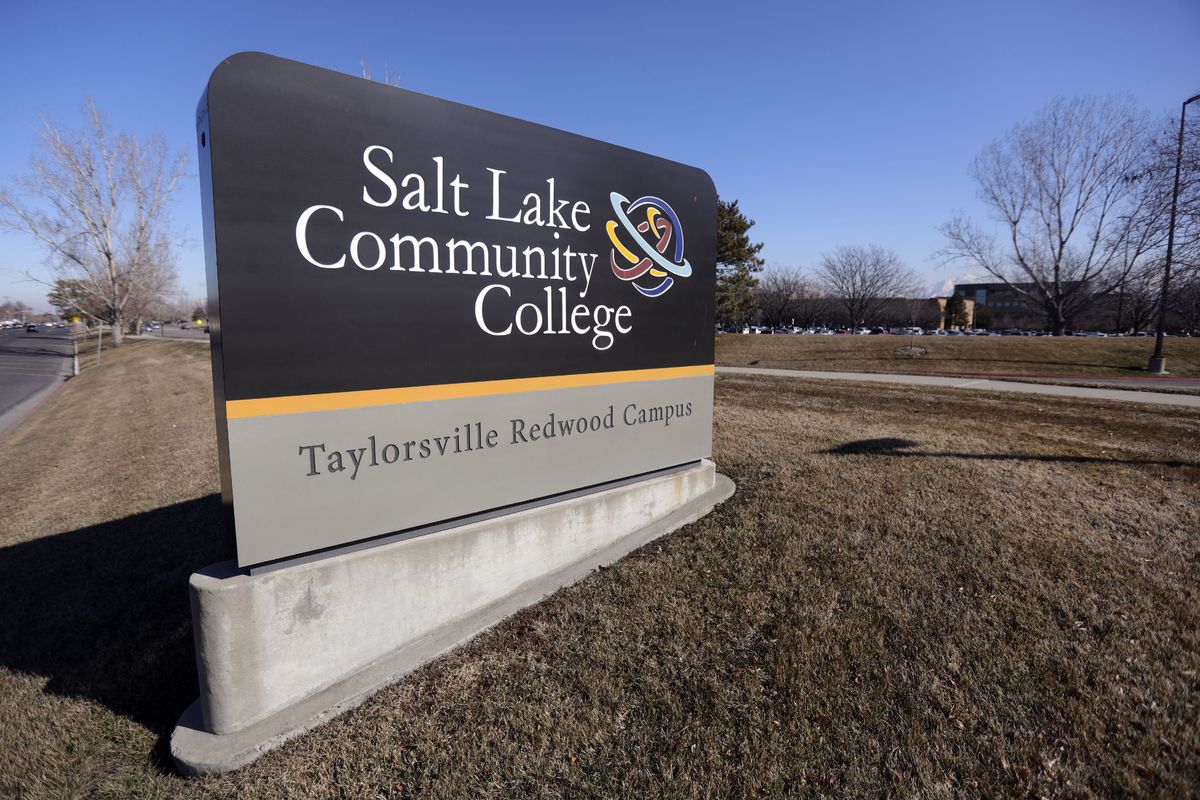 Utah – A virtual poetry slam that was part of Black History Month events at Salt Lake Community College was commandeered on Thursday by unknown individuals who displayed racist and anti-Black messages as well as inappropriate images of children.

SLCC President Deneece Huftalin notified students of the ordeal in a letter noting her heart was “heavy and disappointed.”

“What was meant to be a liberating space for freedom of speech, creative expression and celebration was affronted inexcusably by online hackers,” Huftalin wrote.

SLCC spokesman Joy Tlou said Friday that an ongoing investigation suggests the open-invitation videoconference call was “Zoom bombed,” which means the session was hijacked by a person or persons who inserted inappropriate content forcing the termination of the event.

“The event was well intended and had this open access sort of feature to it, which is like a lot of things we do and that’s who we are. We provide community experiences and educational experiences to the entire community. But we learned yesterday that we’re not immune from this sort of disruptive behavior,” Tlou said.

Rep. Sandra Hollins, D-Salt Lake City, who is the only Black lawmaker in the Utah Legislature, said in a statement that she is “disheartened by the incident of racism that occurred Thursday during the Salt Lake Community College’s Black Student Union poetry slam.

“I commend President Deneece Huftalin and faculty for their swift response condemning the occurrence and for working to ensure that SLCC students can feel safe and be aware of their resources to cope with the attack,” she said.

“This incident reminds me why I am sponsoring a resolution this legislative session declaring racism a moral and public health crisis. Racist attacks, even when they occur online, are harmful and demoralizing for us all. It’s an issue we all must condemn and work to stop.”

As the nation has mourned and protested this year over other social injustices, inequities and harm experienced by African American and Black community members, “this incident reminds us that even very close to home there are people who are intentionally seeking to foster anti-Black messages of hate and new forums where they can find opportunities,” Huftalin said.

The poetry slam was the first of four events planned in observance of Black History Month by SLCC’s Office of Diversity and Multicultural Affairs staff, advisers and students.

“My hope is that all of you will stand in support of their work by attending their events, engaging with them in community and conversation, and finding ways to make your own spaces more inclusive,” Huftalin wrote.

She added, “There is no space for hateful and racist speech on our campuses.”

SLCC Public Safety, Utah Highway Patrol and the college’s Office of Information Technology are actively investigating the incident and “we will take action against those who were involved,” Huftalin wrote.

The Office of Diversity and Multicultural Affairs, the Dean of Students Office and the SLCC Center for Health and Counseling are offering their support and assistance to students.

Huftalin said the community college will continue to strengthen its “mitigation mechanisms to ensure all our campuses, learning and working spaces, including (now more than ever) online spaces, are free from racism, hate, intimidation and interference with learning.”

The unsolved murders, disappearances of indigenous people in Utah