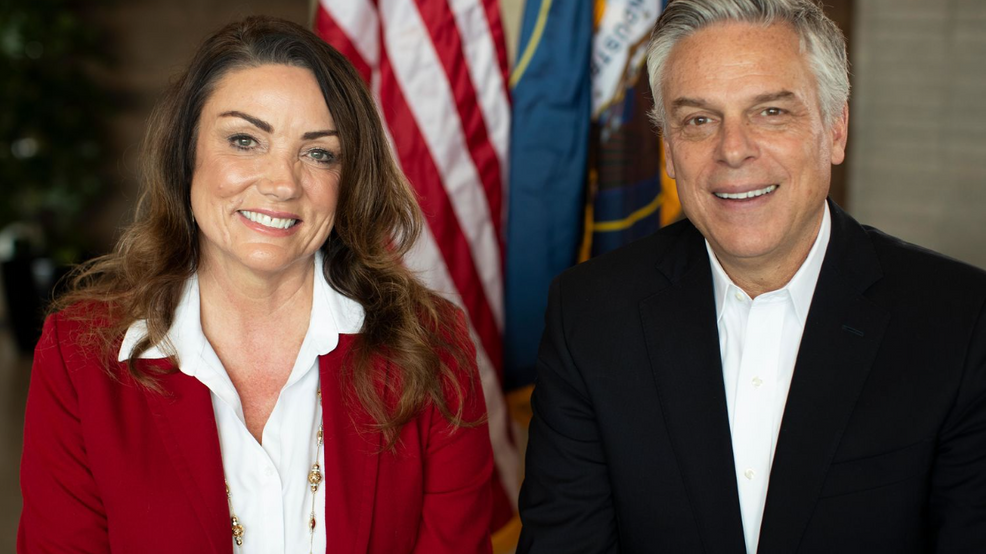 The Daily Herald reported that Kaufusi, a Republican candidate for Lt. Governor, took the test after Huntsman announced Wednesday he likely contracted COVID-19 from one of his campaign staff members.

The campaign has not identified the staffers or their positions.

She then took a nasal swab test as an extra precaution.