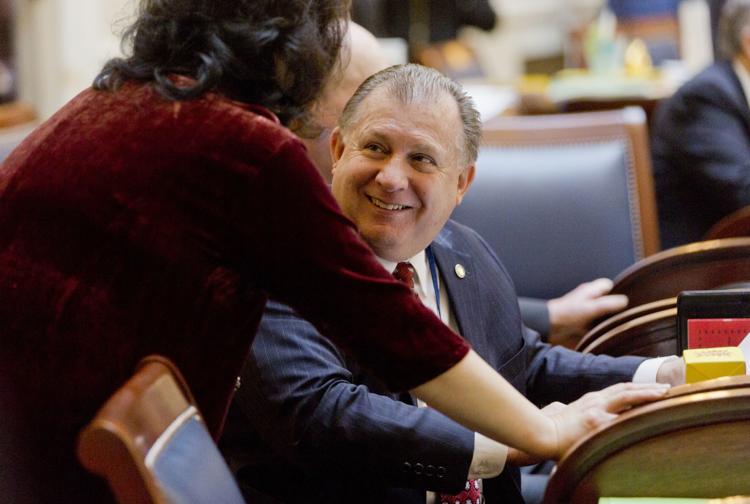 PROVO, Utah – A longtime Republican senator from Provo says he will continue his previous efforts to reduce certain government regulations that he believes serve as bureaucratic hurdles if he is re-elected to the Utah State Legislature.

Sen. Curt Bramble, who has represented State Senate District 16 for nearly two decades and was forced into a primary during the Utah Republican Party’s April convention, said he would focus on “taking a critical look at our regulatory structure and reducing regulations, particularly where regulations appear to be turf protection.”