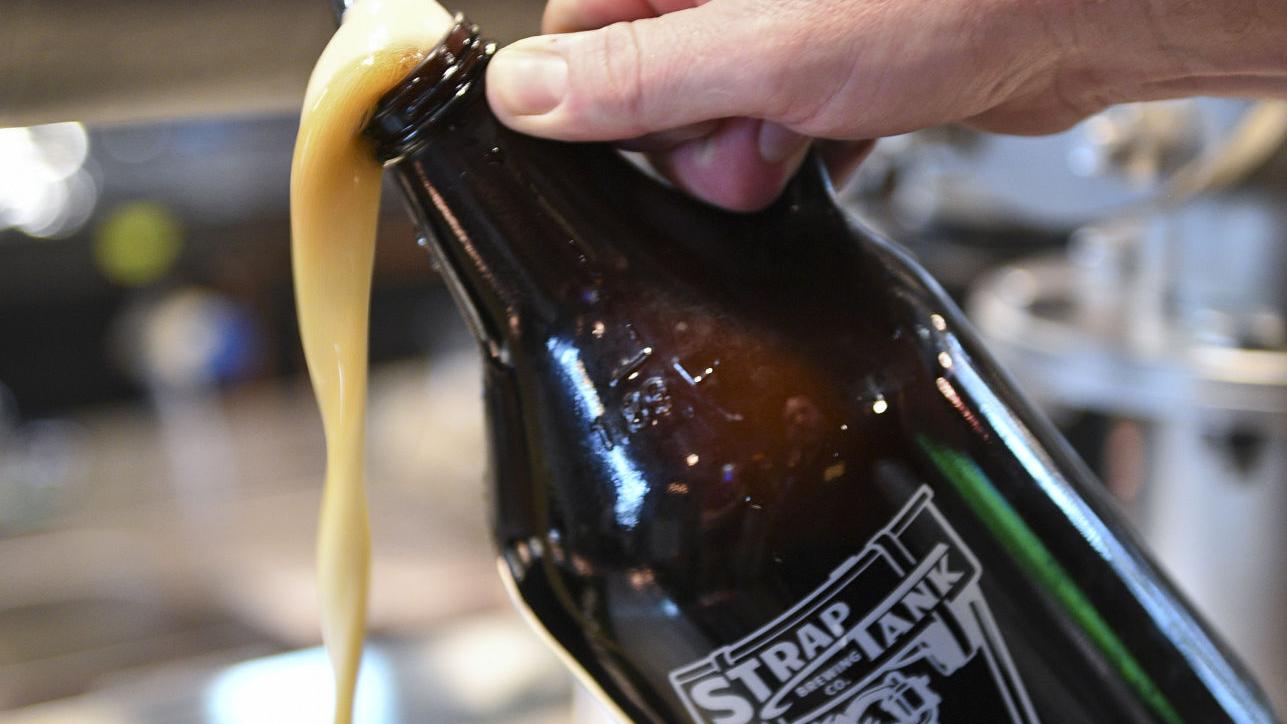 After months of discussion on the subject of allowing ancillary breweries or brewpubs in the city, the council brought forth an ordinance with additional regulations.