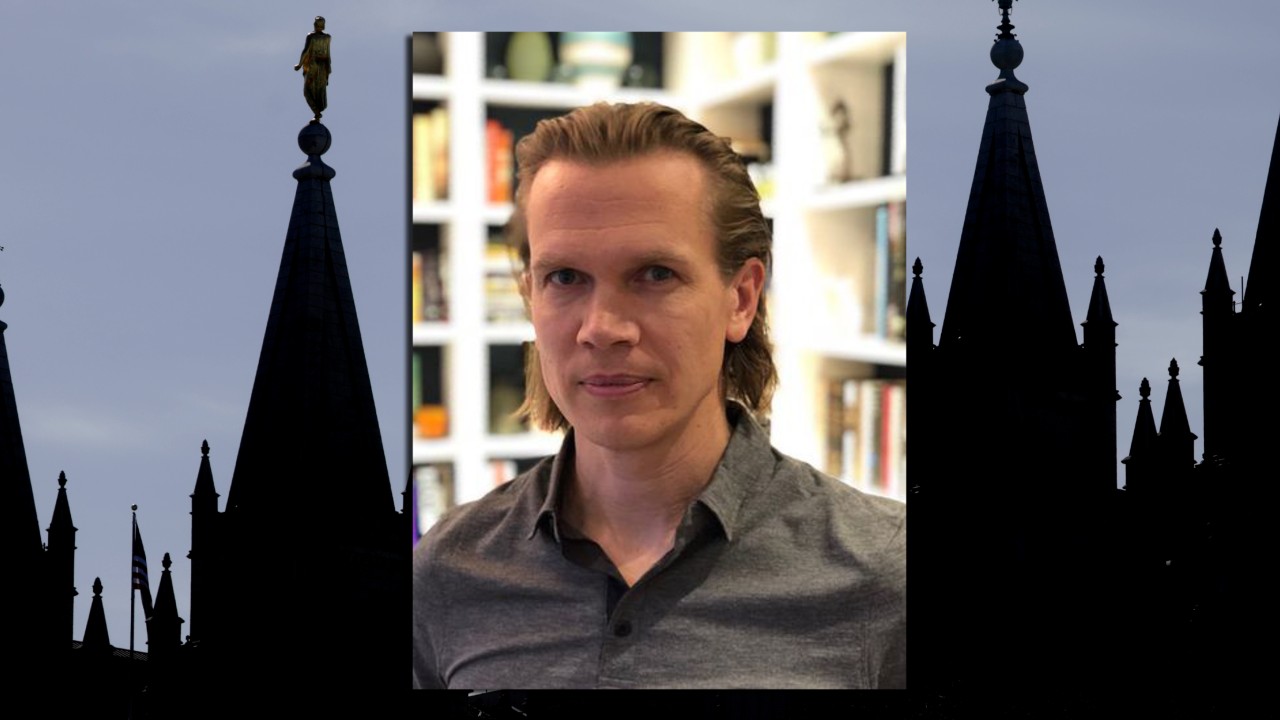 Utah – James Huntsman, of a prominent Mormon family from Utah, has filed a federal lawsuit accusing the Church of Jesus Christ of Latter-day Saints of fraud, saying it spent members’ tithes meant for charity on commercial purposes.

In the suit, Huntsman says he wants back millions of dollars he donated and plans to give it to “organizations and communities whose members have been marginalized by the Church’s teachings and doctrines, including by donating to charities supporting LGBTQ, African-American, and women’s rights.”

The suit, filed in U.S. District Court in California on Tuesday, comes 16 months after a former high-level investment manager with the church filed a whistleblower complaint to the Internal Revenue Service. The complaint, which The Washington Post obtained in December 2019, alleged that the church amassed about $100 billion in accounts intended for charitable purposes and misled members by stockpiling surplus donations using the tax-exempt donations to prop up a pair of businesses.

David Nielsen’s IRS complaint made worldwide news as it painted Ensign Peak Advisors, the church’s investment division, as one of the largest funds in the country. According to the complaint, it is twice as large as the endowments of Harvard University and the Gates Foundation.

In a statement to The Post on Monday, a church spokesman said Huntsman ended his membership last year and that his claims are “baseless.” It cited former church president Gordon B. Hinckley as saying in the early 2000s that the funds for the mall came from “commercial entities owned by the Church” and “earnings of invested reserve funds.”

“Tithing funds are voluntary contributions” by church members “as an expression of their faith in God. They are used for a broad array of religious purposes, including missionary work, education, humanitarian causes and the construction of meetinghouses, temples and other buildings important in the work of the Church, as reflected in scripture and determined by Church leaders,” said the statement by Eric Hawkins.

Hawkins said the church is not in any kind of talks with the IRS about the complaint and that the church has not changed anything about the use of Ensign Peak funds since the IRS complaint.

Huntsman, 50, runs a film distribution firm in Southern California. He stepped down in 2016 as an executive with Huntsman Corp., a massive chemical supplier his father founded in 1970. Jon Huntsman Sr., who died in 2018, was a billionaire industrialist and philanthropist in Utah.

James’s brother Jon Huntsman Jr. was a Utah governor, presidential candidate and an ambassador to Russia, China and Singapore. His brother Paul Huntsman bought the state’s largest newspaper, The Salt Lake Tribune, in 2016 and led it to nonprofit status in 2019 and became chairman of the board.

In the suit, Huntsman says that after the reports of the fund came out, he “repeatedly approached the corporation and demanded the return of his donations. However, the LDS Corporation refused, effectively taking the position that it could do whatever it wanted with tithing funds.”

Nielsen’s complaint alleges that Ensign had not “directly funded any religious, educational or charitable activities in 22 years,” though it did not provide any documents to support the claim.

Huntsman’s lawyer, David Jonelis, said his client is disturbed about this. The lawsuit focuses primarily on Nielsen’s allegation that $2 billion from Ensign was used to bail out a church-run insurance company called Beneficial Financial Group and a shopping mall in Salt Lake City called City Creek Center that was a joint venture between the church and a real estate company.

Church officials have said since the City Creek project was unveiled in 2003 that tithing funds were not used to buy the mall property or to develop it. In 2009, when Beneficial Life was suffering amid the financial crisis, it got a shot of $594 million from a different commercial church company with the church, Deseret Management. That year, church-owned outlet Deseret News quoted Mark Willes, Deseret Management’s president and chief executive at the time, as saying no tithing money was used in the transaction for it.

In his suit, Huntsman says this is “not a case about faith; it is a case about fraud and corporate greed.” He said the church where he spent much of his life, including as a leader and teacher “repeatedly and publicly lied” about the use of tithing funds.

Mormonism, like some other faith groups, requires members to tithe 10% of their incomes.

“Make no mistake, the Church’s status as a religious organization does not give its corporate arm carte blanche to defraud the Church’s members and the general public,” the suit says.

Huntsman declined requests for an interview, but Jonelis said the suit is “not a family issue. Others aren’t involved.”

The suit comes at a time when some religious organizations fear losing federal funding and benefits because of tensions between LGBTQ rights and religious freedoms.

State leaders have known for decades that Utah kids could die in unsafe schools during an earthquake. They’ve taken little action.