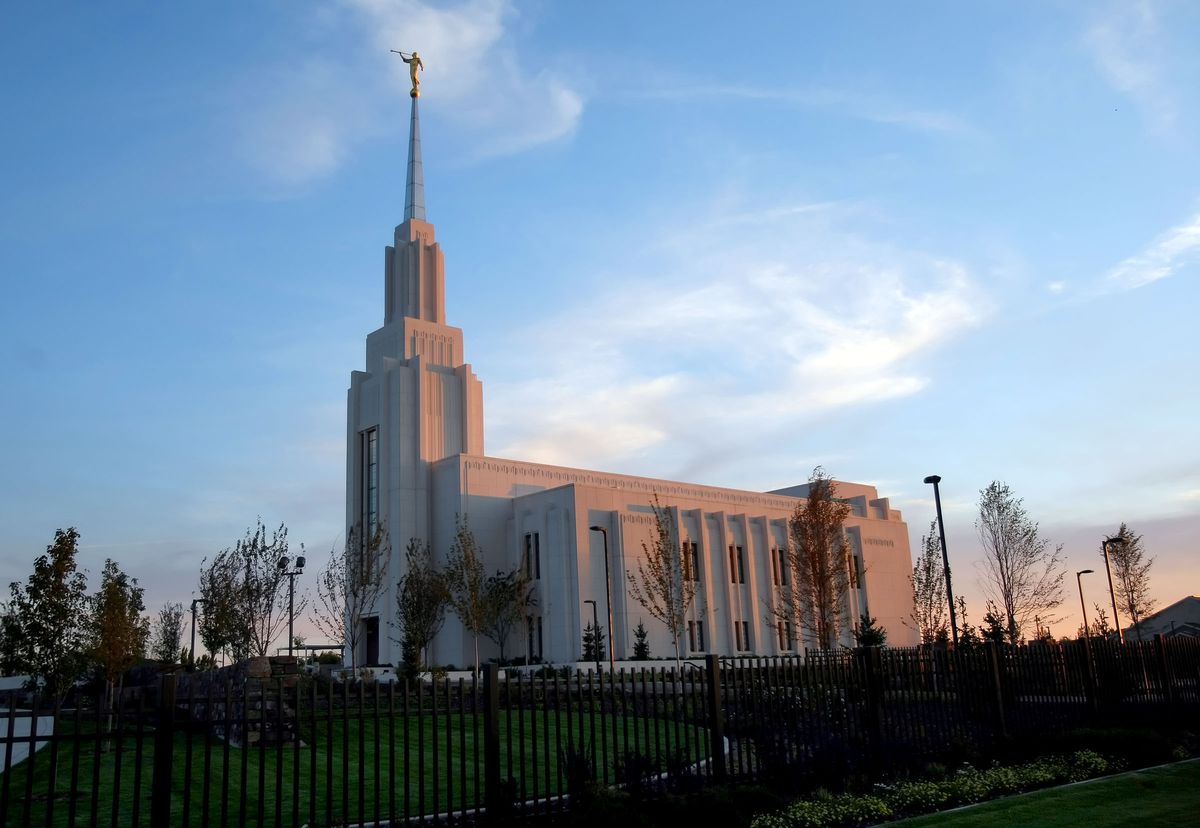 Utah— Speaking at the Sunday afternoon session at the 191st Annual General Conference of The Church of Jesus Christ of Latter-day Saints, President Russell M. Nelson announced plans for 20 more temples around the world — including one in Burley, in Helena, Montana, in Casper Wyoming and one in Smithfield, Utah.

The 96-year-old church leader announced the church’s intention to build temples in the following locations:

The Burley temple would be the 7th temple built, announced or under construction in Idaho.

Since becoming the leader of the Church in 2018, President Nelson has announced the construction of 69 new temples. The Church of Jesus Christ now has 251 temples announced, under construction or operating.

The 20 new temples is the second-most announced at one time in the history of the church, and the most since then-president Gordon B. Hinckley announced 32 temples during the 1998 general conference. President Hinckley did not list specific locations at the time, as he began plans to unveil a “smaller temple” that would bring temple work to areas of the world previously unforeseen.

Latter-day Saint temples have been closed for all or part of the past year due to COVID-19, but temple planning, construction and dedications have continued. Elder David A. Bednar of the church’s Quorum of 12 Apostles told the Church News last week that ground was broken for 21 temples worldwide in 2020, including temples in the Beehive State in Layton, Orem, Taylorsville and a second temple in St. George. Two more temples — the Deseret Peak Temple in Tooele and the Syracuse, Utah Temple — will break ground for construction this summer.

“Obviously, there were construction disruptions because of the pandemic,” Bednar said. “But relatively few of those temples are behind schedule. And I find that to be just absolutely miraculous. That all over the world, with all of the varied construction circumstances that we’re in, that the construction of the temples has moved forward in such a remarkable way.”

President Nelson also thanked church members Sunday for their “patience and devoted service during this changing and challenging period” of COVID-19.

“I pray that your desire to worship and serve in the temple burns more brightly than ever,” he said.

As far as returning to temples following the pandemic, and with vaccination rates rising across much of the United States (and Utah), President Nelson said reopening dates are still to be determined.

“Meanwhile, keep your temple covenants and blessings foremost in your minds and hearts. Stay true to the covenants you have made.”

Temples are unique edifices for Latter-day Saints, different from meetinghouses where members typically meet weekly for meetings and midweek for various activities. Instead, temples are reserved for recommend-holding members of the church to access for sacred rites such as weddings for eternity, known as temple sealings, both for individuals and on behalf of deceased family members.

“Temples are a vital part of the restoration of the gospel of Jesus Christ in its fullness,” President Nelson said. “Ordinances of the temple fill our lives with power and strength — available in no other way. We thank God for these blessings.”

It’s Back: New Monolith Appears in Utah, This Time with a Message