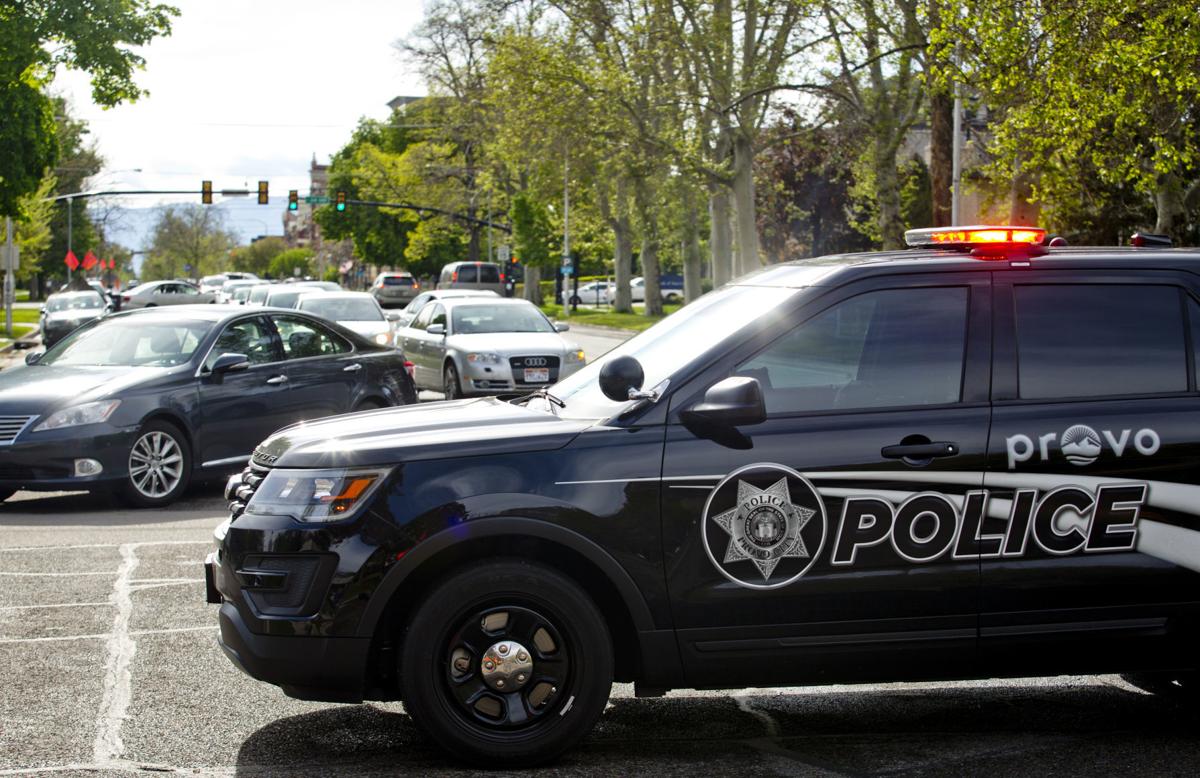 PROVO, Utah – The Provo Police Department was dispatched Sunday afternoon to a Maverik station on University Avenue in Provo after receiving reports of a man threatening an employee with a knife.

The suspect, Brian Laws, 69, of Provo, was outside of the Maverik on the sidewalk asking customers for cigarettes, according to the probable cause statement. When customers refused to give Laws cigarettes, he reportedly started yelling and swearing at them.