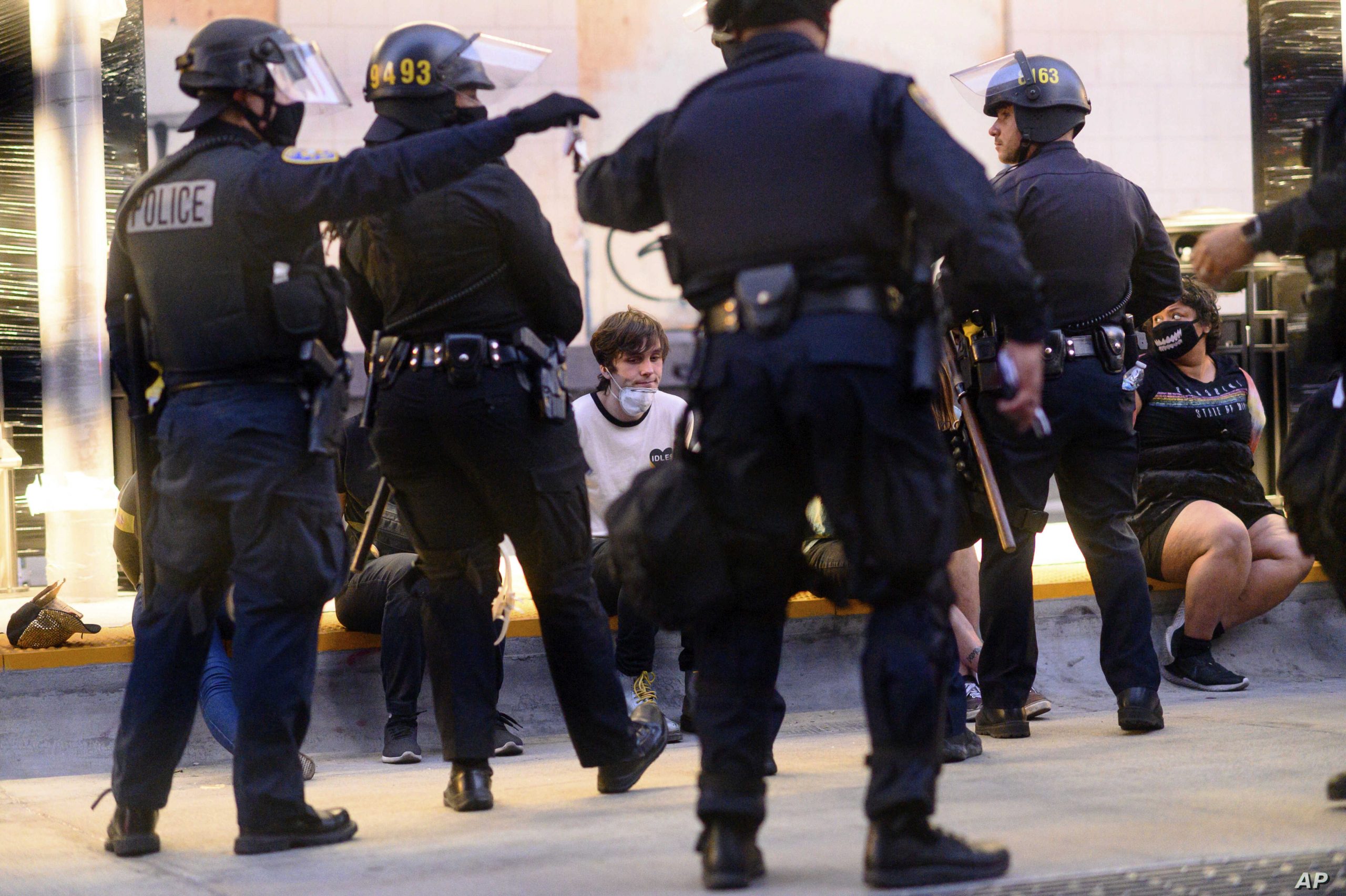 PROVO, Utah — A man is in custody after firing gunshots at his brother in Provo Sunday night, police say.

Officers responded to the Boulders apartment complex, located at 750 S. 650 West, on multiple reports of shots being fired.

When they arrived, police say they found there had been a dispute between two brothers.

One of them, a 34-year-old man whose name was not yet released, shot at his brother’s car.

Nobody was injured, but Provo Police say the vehicle was damaged.

The brother who fired the shots was taken into custody. Police say the other brother is cooperating with the investigation and has not been detained.

One Person Taken Into Custody Following Family Dispute In Provo