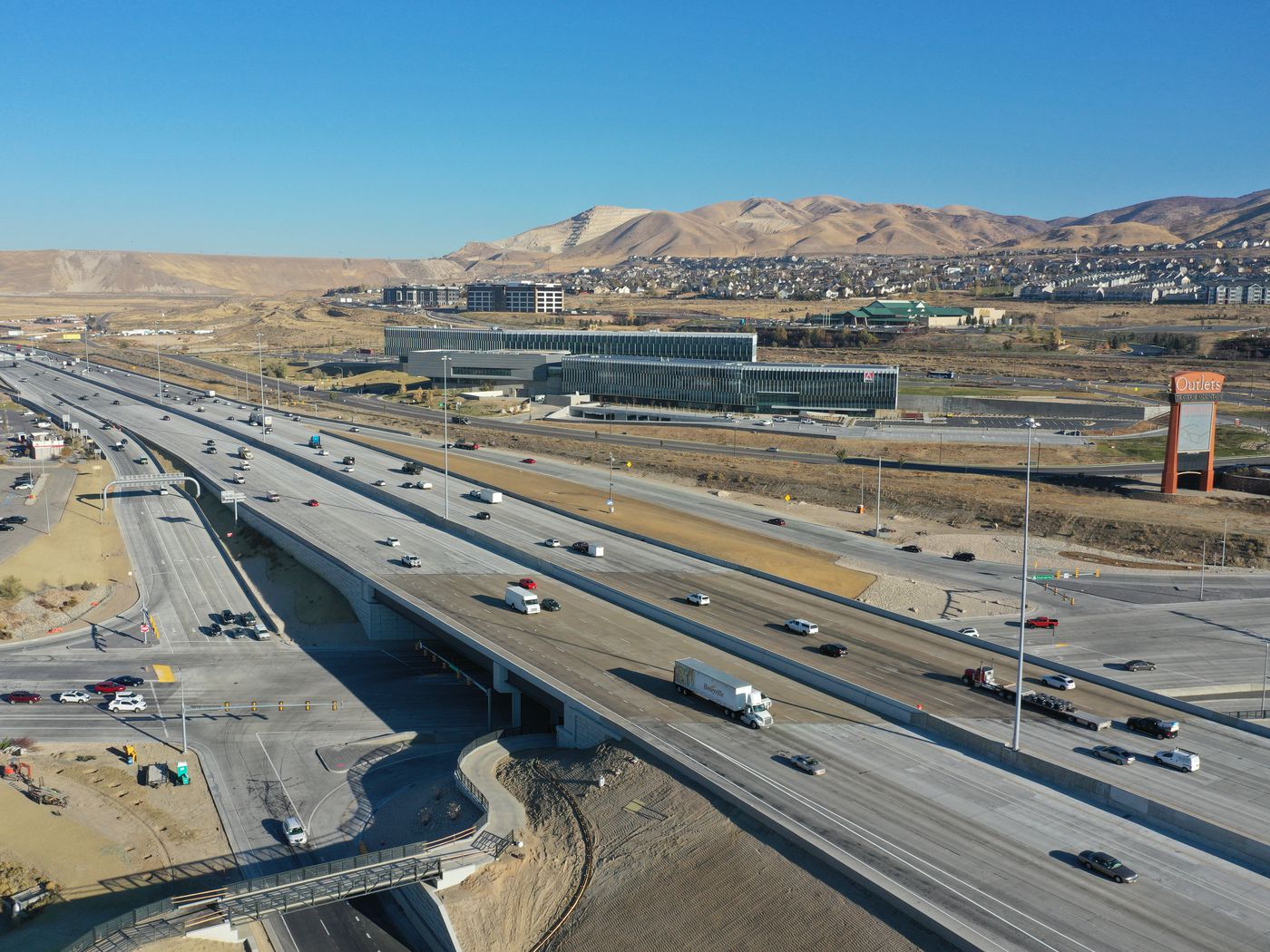 PROVO, Utah – A man was booked into jail Monday after police say he waved a knife at vehicles traveling on the freeway in Utah County, causing a multi-vehicle crash.

On March 31, about 11:15 a.m., police were dispatched to I-15 in Lehi on a report of an armed man who “was waving the knife at vehicles and caused a six-car accident with injuries,” according to a police affidavit.

The man ran north on the freeway and got off on the frontage road. When confronted by officers, he told them to shoot him, the affidavit states.

“I will throw the knife at you,” he allegedly told the officers.

Once the knife was out of the man’s hands, he was handcuffed and taken into custody.

Edwin Cordova, 29, who is homeless, was moved into the Utah County Jail on Monday for investigation of assault against police, two counts of criminal mischief, four counts of disorderly conducting, failing to stop at the command of police, interfering with an arrest, failing to disclose his identity and being a pedestrian blocking freeway traffic.

Bluffdale man fired at truck while he was driving, charges say