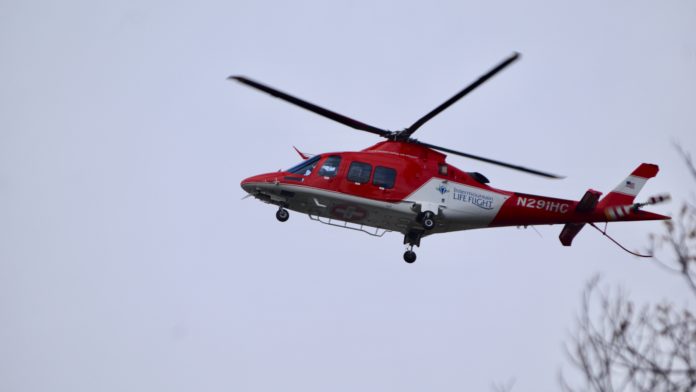 PROVO, Utah — A man was transported from Provo to the University of Utah Hospital after reportedly being burned over about 90% of his body.

First responders were called to the scene, in the area of 2900 S. State, at about 3:18 p.m. Wednesday. Firefighters doused a small brush fire, and rushed the man to Utah Valley Medical Center.

Soon after, the victim was transported by Life Flight to the U of U burn unit, Detective Paul Shade, Provo Police Department, told Gephardt Daily.

Initial findings suggested the victim may have been purposely trying to harm himself,  Shade said.

Man threatened Lyft driver, stole his mask before passing out on road