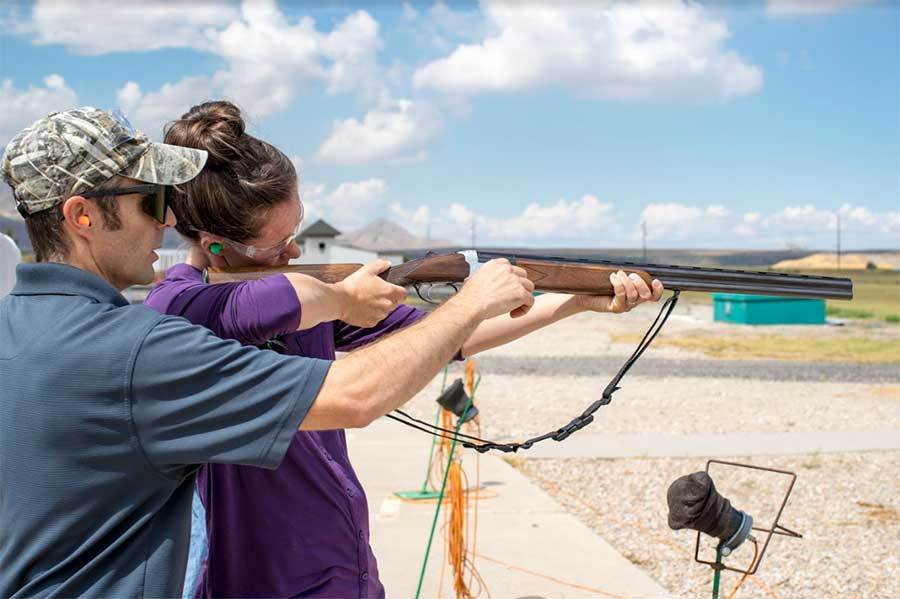 According to officials, on March 28 around 10:51 a.m., Salt Lake Police officers were dispatched to the Lee Kay Public Shooting Range for reports of a person accidentally shooting themself.

The Salt Lake City Police Department says the individual was shot in the foot by accident.

They confirm that the man’s injuries are non-life threatening.

ABC4 will update as more develops.

According to the Division of Natural Resources, Lee Kay Shooting Range is a full-service public range, that has seven outdoor ranges that are open year-round.