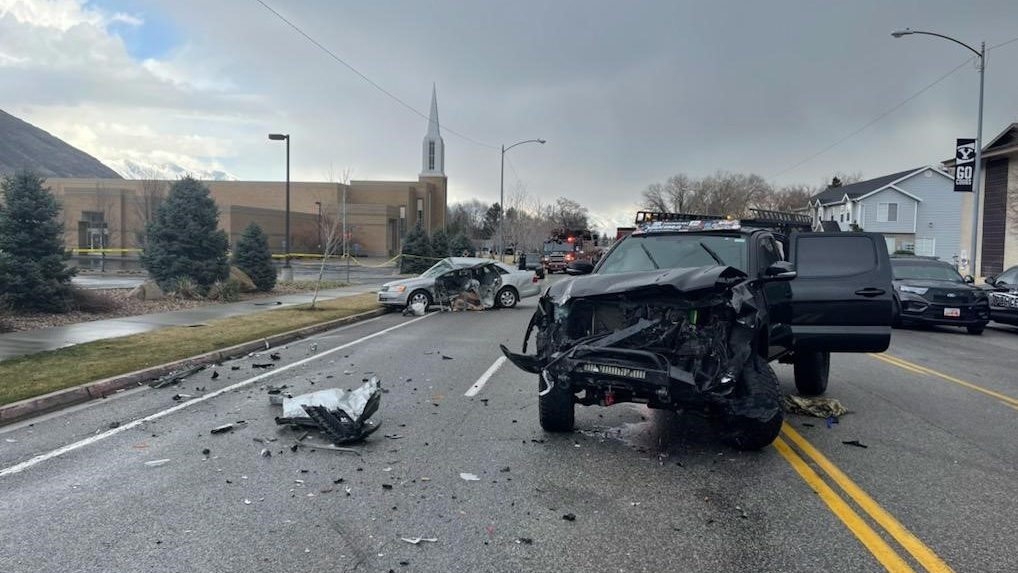 PROVO, Utah— The Utah County Sheriff’s Office confirmed Thursday that the driver who hit and killed a BYU student on Tuesday is a SWAT team member who was responding to a large standoff in Pleasant Grove.

On that day, just before 4 p.m., Joseph Spencer, 22, was pulling out of a Taco Bell, 433 N. 900 East, when his vehicle was T-boned on the driver’s side door by a pickup truck, according to Provo police. Spencer was pronounced dead at the scene.

Utah County Sheriff’s Sgt. Spencer Cannon confirmed Thursday that the driver of the pickup is a member of the sheriff’s SWAT team and was using his personal vehicle at the time of the crash to respond to an incident in Pleasant Grove where a man with a gun was barricaded in a house and firing shots.

Provo police are working with the Officer Involved Critical Incident Team as part of their investigation into the crash. The name of the deputy, who was placed on paid leave, was not released. Cannon said the deputy’s personal vehicle is not a police vehicle, meaning it was not equipped with flashing lights or sirens.