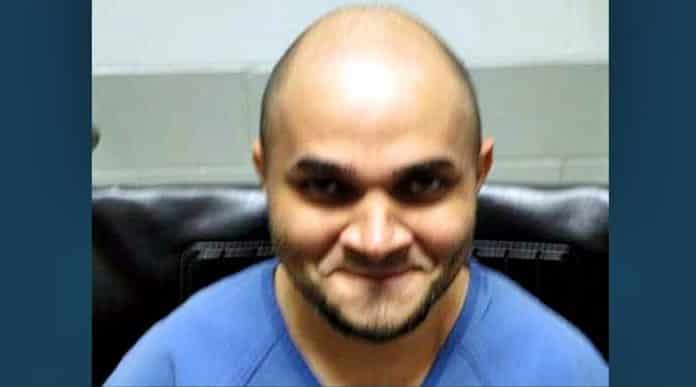 PROVO, Utah — A Provo man was booked into jail Sunday night after police say he used a rifle to fire multiple bullets at his brother’s Mercedes, and also struck buildings and possibly other vehicles with stray shots.

Jose Alexander Acevedo Tapia, 34, is being held in the Utah County jail on suspicion of:

No one was struck by the gunfire, the probable cause statement says.

“Prior to the shooting, Tapia was involved in a verbal altercation with his brother where Tapia alleged he was threatened by his brother. In response, about an hour and a half later, Tapia returned to his apartment and retrieved his own rifle.

Alarmed residents flooded 911 will calls, Sgt. Nisha King told Gephardt Daily on Sunday night. Some said they believed two shooters were involved. Others reported as many as 20 shots were fired. Police told residents to shelter in place, King said.

“When Tapia first encountered officers on-scene, Tapia surrendered, admitted that he was the shooter, and stated that he acted alone,” says the probable cause statement, filed by an officer of the Provo Police Department.

“Post-Miranda warning, Tapia admitted that he only meant to shoot his brother’s vehicle and did not intend to shoot any persons.”

After the incident, police were checking to determine if additional vehicles and residences had been hit beyond those initially known.

Tapia is being held without bail. His brother is not expected to be charged, King said.