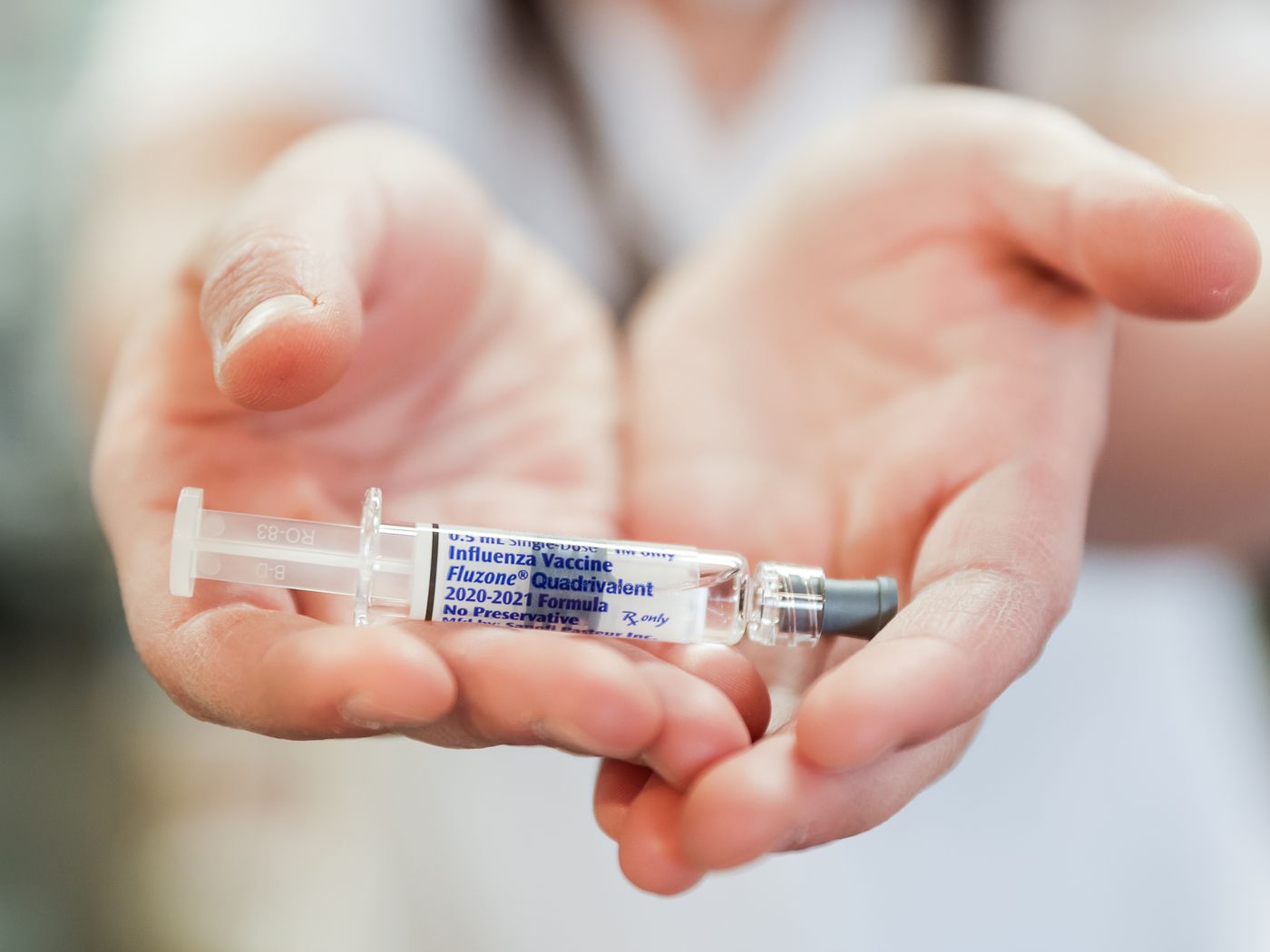 PROVO, Utah — While more than 2⁄3 of Americans are supportive of getting a COVID-19 vaccine once it becomes available, many are also concerned about potential side effects and whether the vaccine will have undergone adequate testing, according to a new Brigham Young University study.

“A vaccine for the COVID-19 is probably the best way for us to get out of our current situation, it’ll help us get back to normal and kind of throw off the effects of this disease that’s had so much of an impact on everybody,” said Brian Poole, senior study author and professor of microbiology and molecular biology at BYU.

The researchers wanted to delve into what might make Americans willing or hesitant to eventually get vaccinated in the fight against the disease, Poole said.

Provo-based Qualtrics administered the survey to 316 participants across the U.S., who were selected by age, race and sex to reflect national census data. The BYU scientists analyzed their answers and found that 68% said they were supportive of being vaccinated for COVID‐19 — but that may not be enough to develop the level of immunity needed to put an end to the pandemic, according to researchers.

Another 15.57% of survey participants said they did not support receiving a coronavirus vaccination, and 15.89% said they neither agreed or disagreed with getting vaccinated, the study found.

Though the majority said they support a vaccine, 63.47% also said they were concerned about side effects it might cause, with nearly 20% saying they worried the side effects might be worse than actually getting COVID-19.

More people were also willing to get a vaccine — or give one to their children — if a vaccine becomes available in six months as opposed to as early as one month from the time of the survey.

Because of those results, campaigns encouraging vaccination for COVID-19 should transparently address safety, testing measures and efficacy, according to the study.

The BYU researchers had hypothesized that those who knew someone who became seriously ill due to COVID-19 — or were affected themselves — would be more likely to show support for a vaccine.

But that didn’t prove true. One of the biggest driving factors for participants’ support was how big of a deal they feel the pandemic is, Poole said.

“If you thought that it was a big problem, then you were more likely to be willing to take the vaccine,” he said.

The participants’ existing views of vaccines in general also played a part in their acceptance of a potential COVID-19 vaccine. Politics, however, proved not to influence one’s views of a vaccine.

“It still seems like everybody’s pretty much on the same page,” Poole said, regardless of whether they described themselves as conservative or liberal.

One of study’s biggest takeaways is that people are willing to be vaccinated “if it’ll help get our country back on track,” Poole said. “People really do care about other people and they want to help, and that’s a good message to use.”