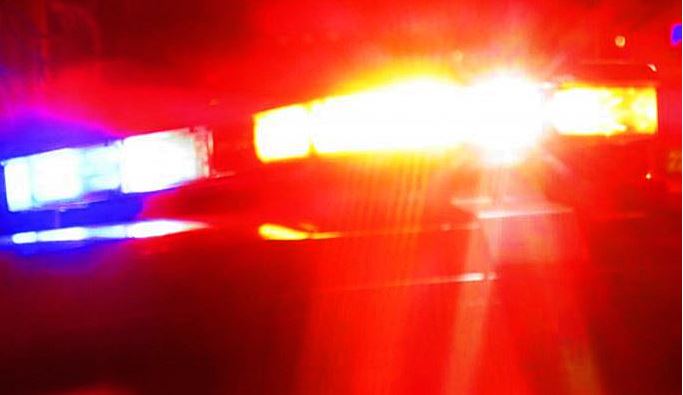 PROVO, Utah — Officials have identified a man and woman killed in a crash on northbound Interstate 15 in Provo Thursday night.

The deceased driver is Madalyn Fillmore, 22, of Lehi, according to the Utah Department of Public Safety. The deceased passenger is Jacob Edwardson, age 21, of Fresno, Calif.

Just after 9 p.m., at about mile marker 268 about a mile south of University Parkway, a Mazda 6 passenger car with two occupants, Fillmore and Edwardson, was traveling northbound in the HOV lane just ahead of a semi/tractor-trailer combination in lane two, according a previous news release from the DPS.

The semi driver was uninjured.

Most Americans ‘supportive’ of getting COVID-19 vaccine, but also worried about side effects