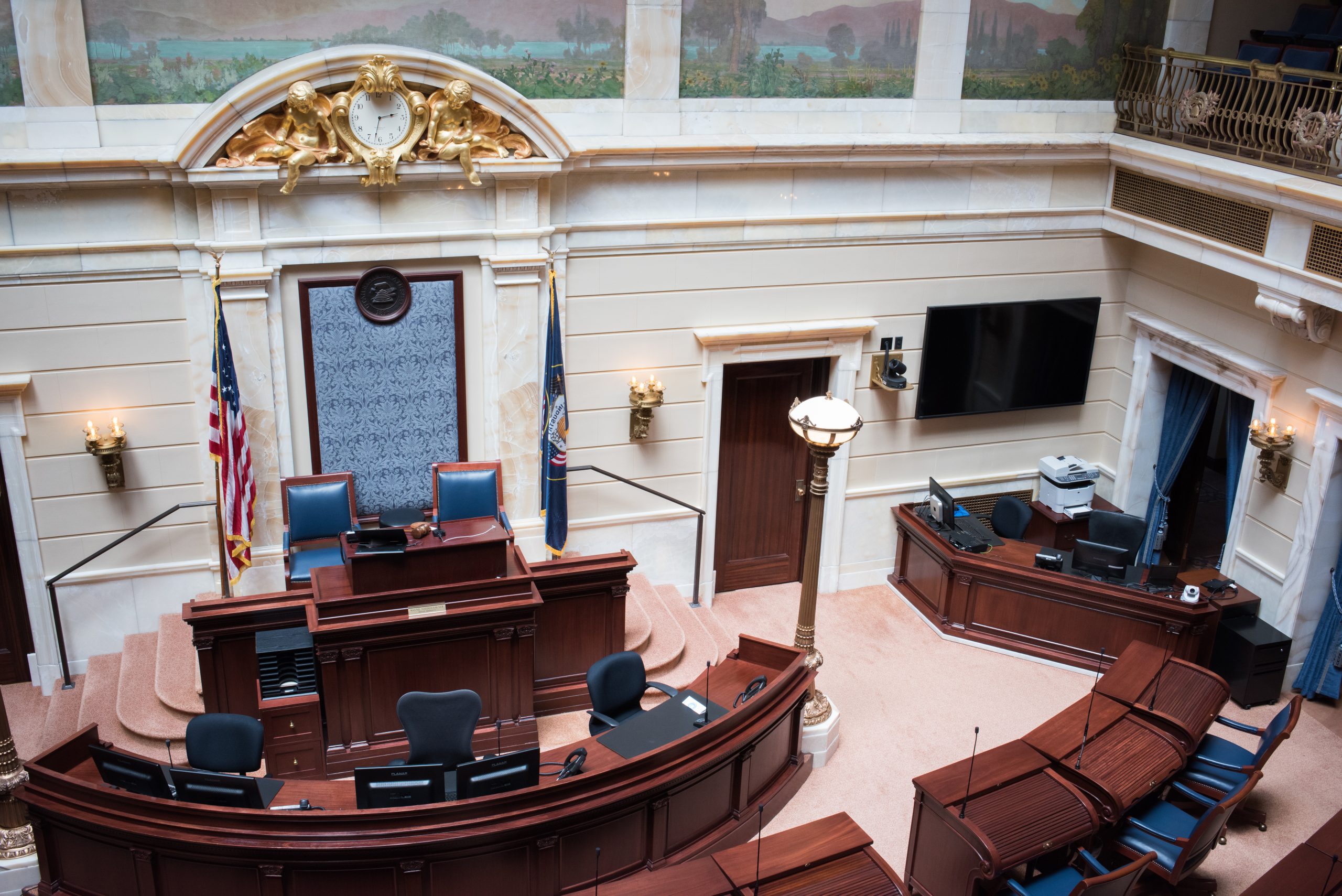 These rankings prompted the Utah Women & Leadership Project (UWLP), in conjunction with Utah State University Extension and Utah Valley University, to track women’s status in politics to determine why Utah fared poorly. Their first research report came out in 2014, with updates in 2017 and now in 2021.

“Our goal with these three studies is to track where we have been and see if we have shown progress after four years,” said Susan Madsen, founding director of the UWLP and inaugural Karen Huntsman Endowed Professor of Leadership in USU’s Huntsman School of Business. “It is important that we have more women in these roles, because we know it’s best for our communities and the state when men and women use their unique experiences and talents to work together.”

Although there has been progress in the last few years, UWLP research associate Marin Christensen said Utah leaders and residents could do more to implement and support these efforts.

“We have learned that women win elections at the same rate as men – we just have fewer women who run for office,” she said. “Because of this, our hope is to get more women to run, win and serve in these leadership roles.”

Madsen said previous UWLP research has shown there are several reasons women don’t run for office. These include gender bias – meaning breaking through the “good ole’ boy” network; being subject to public criticism and personal attacks; juggling family and work; and facing the challenges of running for office, such as fundraising, negative campaign tactics and lack of knowledge.

According to research comparisons from the 2014 and 2017 briefs, there has been progress toward more women serving in public office, yet there is still work to be done. Below is a summary of the findings:

● U.S. Congress: 0% of the Utah delegation to Congress is female, compared to 26.5% nationally.

● Statewide Executive Offices: 20% of Utah seats are held by women, compared to 30.3% nationally, which shows progress for Utah.

● Counties: 15% of Utah county commission and council seats are held by women, compared to 53.3% of the predominately full-time elected positions, including clerk/auditor, treasurer, recorder and assessor.

● City Councils: 29.3% of council members in Utah municipalities are female, which puts Utah below the national average of 32%.

● Boards of Education: Utah is average, if not slightly above, women holding district board seats in the state.

Hannah Payne, UWLP research associate, said the research provides a look at the past and current rankings and will hopefully serve as a benchmark for measuring improvement in years to come.

“It was also written as a call to action for Utah residents and leaders to encourage and support efforts to diversify the voices on Utah’s Capitol Hill and in cities and counties around the state,” she said.