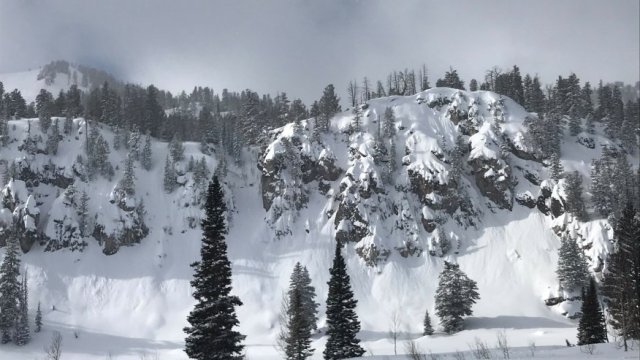 PROVO, Utah – Four backcountry skiers in their 20s died when one of the deadliest avalanches in Utah history hit a popular canyon, police said Sunday.

Four other people also were buried in the Saturday slide but managed to dig themselves out and didn’t suffer serious injuries, according to Unified Police of Salt Lake County.

The skiers were from two separate groups, and all eight had prepared with the necessary avalanche safety gear, authorities said.

The four killed were all from the Salt Lake City area, not far the spot where they were swept up by the skier-triggered avalanche in Millcreek Canyon.

Paris Hilton says she was abused as teen at Utah school