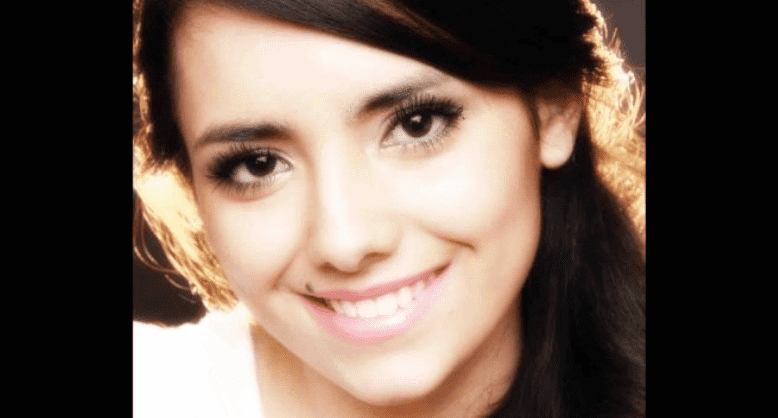 On an ill-fated night, Maria lay asked her friend Nick to drive her back home because she had been drinking. Not only did Nick agree even though he didn’t have any insurance, but he also exceeded the speed limit and drove at 110 mph on their way back before crashing the car.

Nick survived the accident, but Maria did not. As Maria’s mother, Elizabeth, sat in the hospital stricken with grief, she still found herself thinking about Nick, who was in the police station for cutting short Maria’s life just weeks before her 24th birthday.

“Suddenly I thought ‘Wait a minute, who is with Nick at the police station?'” Elizabeth recalled while speaking to Mirror. “I knew his family lived in Singapore. He must be desperate. I had never met this man before. I know that with their daughter killed many would react with furious anger and blame. But all I felt was deep worry for this young man I didn’t know. I just wanted to be by his side.”

Years have passed since the 2017 accident, and Maria’s father, Fernando Jimenez, still vividly remembers the moment he found out his daughter was in an accident. “Nothing prepares you for the news that your child is gone,” he said, remembering the moment the police knocked on the door at 6 am to deliver the news. “…At that moment I just collapsed and cried.”

“But through the shock and grief I had one question so strongly in my mind. How would I want the world to react if this had been my own son or husband at the wheel? What if it had been me? I instantly put myself in this man’s shoes,” Elizabeth went on to say.

On the other hand, Fernando didn’t quite feel the same way. “I blamed myself for buying her the car, and Nick for driving it,” the father said. “…When I found out what had happened. I wanted to kill him.” Although he was furious at first, Fernando found his anger fading away after first meeting Nick in person.

“Nick hugged him and said, ‘please forgive me,'” Elizabeth recalled. “In tears they both collapsed to the ground, all the while Nick repeating his request over and over and Fernando saying, ‘I forgive you son.'”

Fernando admitted, “Mercy and compassion just came to me, at that moment I let the blame and bitterness go. If I’d held onto these feelings, they would have destroyed me. Instead, I decided to love him. That’s the moment he became a son to me.” From then on, the family grew closer to Nick and wanted to save him from being prosecuted. But when it became clear that the prosecution would take place, the couple invited Nick to stay with them as the legal proceedings went on.

“His family were on the other side of the world, he needed us. So, for six weeks he lived with us,” Elizabeth said. “We’d cook and walk, and it was wonderful to have him there.” In court, it was pointed out that Maria was not wearing a seatbelt; moreover, Nick was driving at twice the speed limit. The police also called it “an incident that was entirely preventable.”

Nick pleaded guilty and was sentenced to five years; he was released after three and a half years, right after which he was deported back to Singapore. Since then, Elizabeth has seen Nick begin a new life in Singapore. “He’s done so well,” Elizabeth said. “Now married and with a baby on the way we still speak every day. It’s only Covid that has stopped me visiting.”

As Fernando spoke about the entire ordeal, he said: “The true power of forgiveness is for the person who gives it, not just the person who receives it. Nothing would bring Maria back. But forgiving Nick helped me heal.”