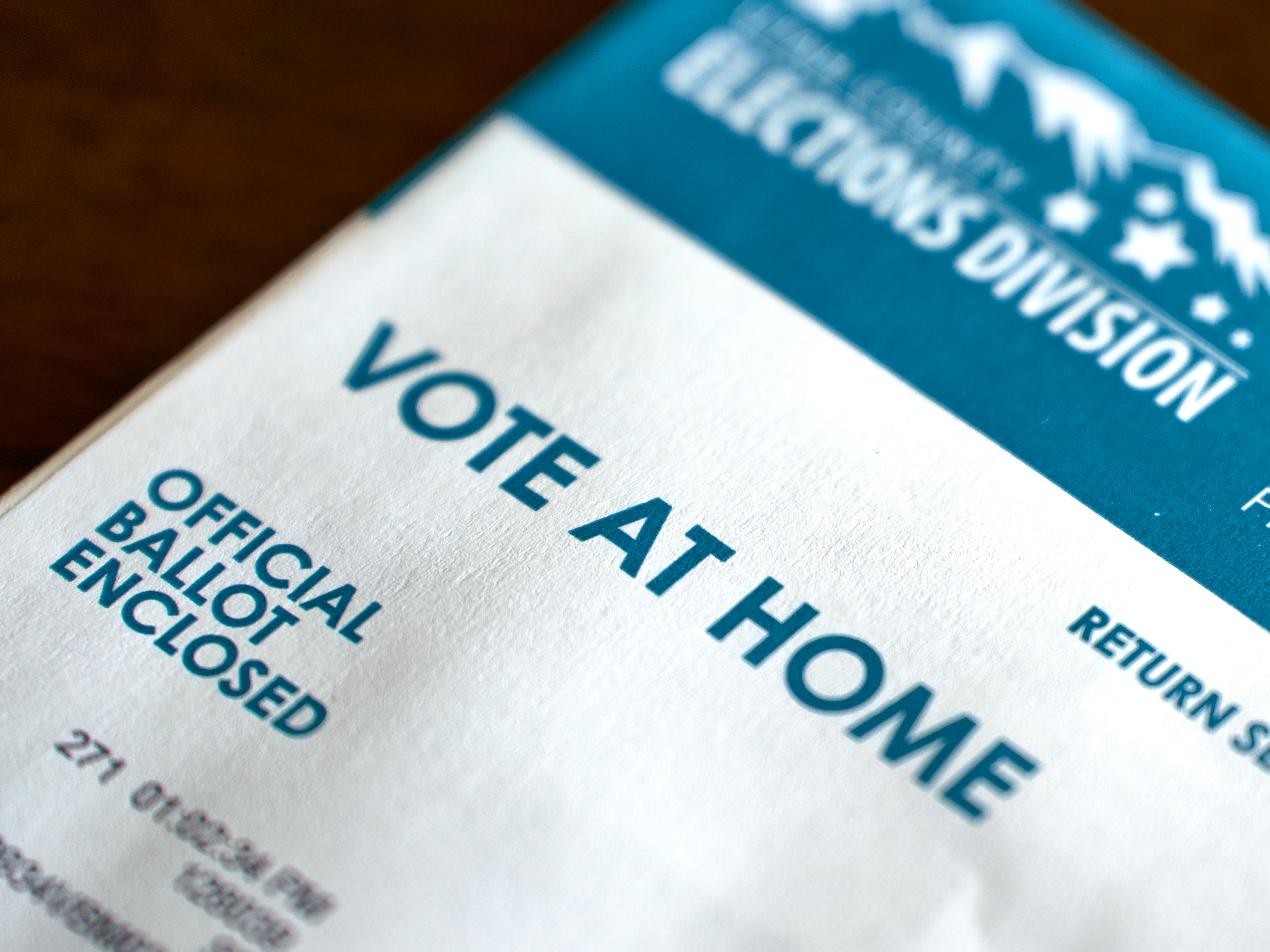 PROVO, Utah – The Provo City Council voted unanimously in favor of a resolution authorizing Mayor Kaufusi to approve an interlocal agreement with Utah County to conduct a vote-by-mail election for the 2021 municipal primary and general elections.

Voting by mail is not a new concept in Provo. A vote-by-mail system was also used in 2017 for both primary and general elections.

In the August 2017 edition of the city publication “Inspire,” the mayor’s office wrote that “it’s a sign of modern times and a new way to cast a ballot. In Vote-by-Mail elections, people can mark their ballots on the day they want, from the convenience of their homes, and with enough time to think through their decisions.”

The community seems to share this same enthusiasm for voting by mail.

“We’ve had a great response from the community about actually returning those ballots to the dropboxes,” said city recorder Amanda Ercanbrack in the March 16 City Council meeting.

There are 20 ballot dropbox locations in Utah County, three of which are in Provo:

Ercanbrack said there has been “a great decrease in the number of people who want to vote in person and turn in their ballot in person. Rather than every city having an actual vote service center or polling location, (there will be) fewer centers located throughout the county.”

Residents should not be worried if they would prefer to vote in person, as this will still be an option.

“I did talk to one of the (county) representatives earlier today and it does sound like they plan to have (a polling center) in Provo, which will be great,” Ercanbrack said.