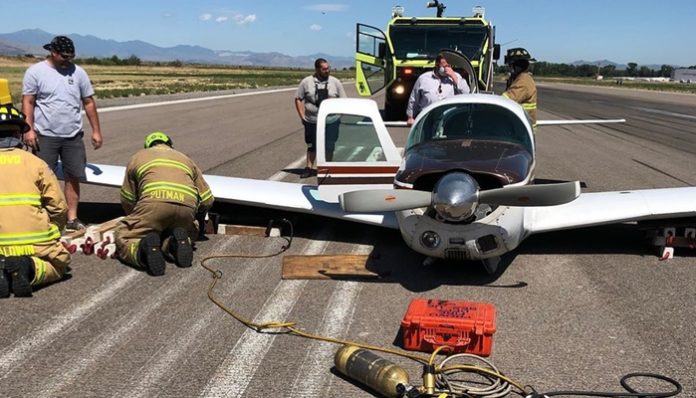 PROVO, Utah — Provo Fire and Rescue crews responded to the airport Tuesday after a plane landed without landing gear.

A tweet said Red 1, Provo Fire and Rescue’s Aircraft Rescue and Firefighting Truck, and Rescue 21 were dispatched to the airport at 3421 Mike Jense Parkway.

“Everyone on board was safe, with no injuries,” the tweet said. “We assisted in getting the aircraft off the runway.”

How will off- and on-campus housing handle COVID-19 cases?

SAP plans to spin out Qualtrics with an IPO, two years after acquiring software company for $8B