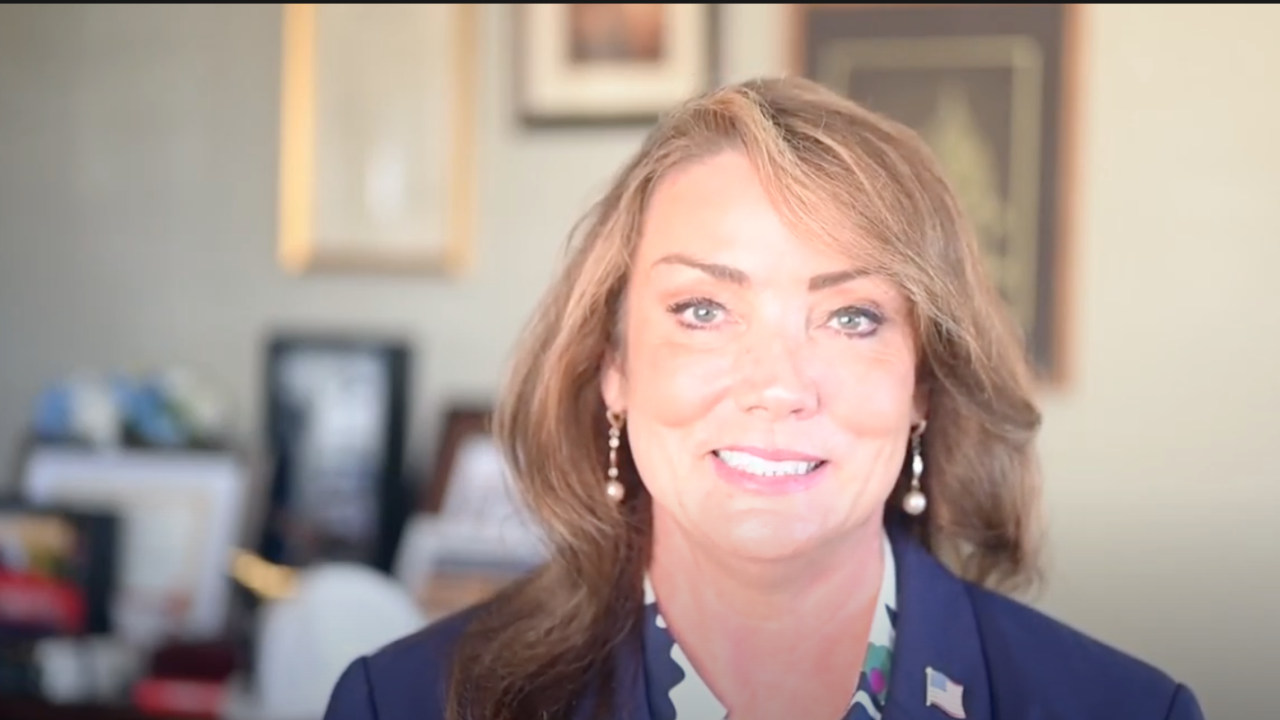 PROVO, Utah – Mayor Michelle Kaufusi has announced she is seeking a second term.

In a video message to supporters and shared with FOX 13, the mayor touted Provo’s accomplishments under her first term and some of her vision for the future of the city. She said the community is safe and has wonderful neighborhoods.

“We’ve only just begun continuing to keep Provo strong,” she said on the video.

Her election was historic four years ago. In Provo’s 157-year history, she was the first woman to be elected to the position . Since then, she has navigated some big issues dealing with LGBTQ groups and the Freedom Festival , securing a vote for a new city center , expanding the Provo airport and vetoing the Provo City Council’s mask mandate during COVID-19 (that they overrode her on) .

Mayor Kaufusi almost left the position when she became former Utah Governor Jon Huntsman Jr’s lieutenant governor pick as he sought to get his old job back. He did not advance beyond last year’s August primary.

Mayor Kaufusi is the first to enter the nonpartisan 2021 municipal race. If others jump in, she will face them in an August primary. The general election is in November.

Yes, the Utah County ‘power grab’ is the epitome of hypocrisy