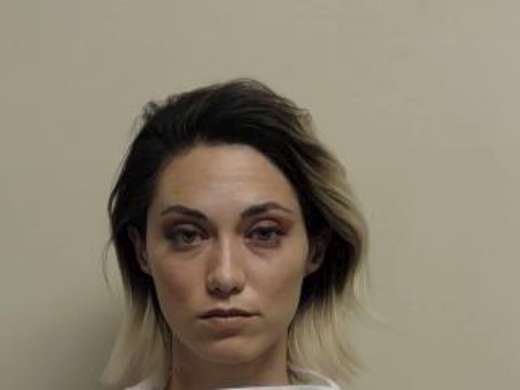 PROVO, Utah – The Provo Police Department announced two people have been arrested in connection with the shooting at Monday’s protest in Provo.

According to the department’s social media posts, Jesse Taggart, a 33-year-old Salt Lake City resident, was booked at the Utah County Jail on charges of attempted aggravated murder, aggravated assault causing serious bodily injury, rioting, threatening use of a weapon in a fight or quarrel, criminal mischief, and firing a weapon near a highway.

The Provo Police Department also said the investigation is still ongoing. The department is looking into other criminal activities at protest events last night and asked for people with information regarding persons who damaged vehicles to send tips to Detective Nick Patterson at [email protected]