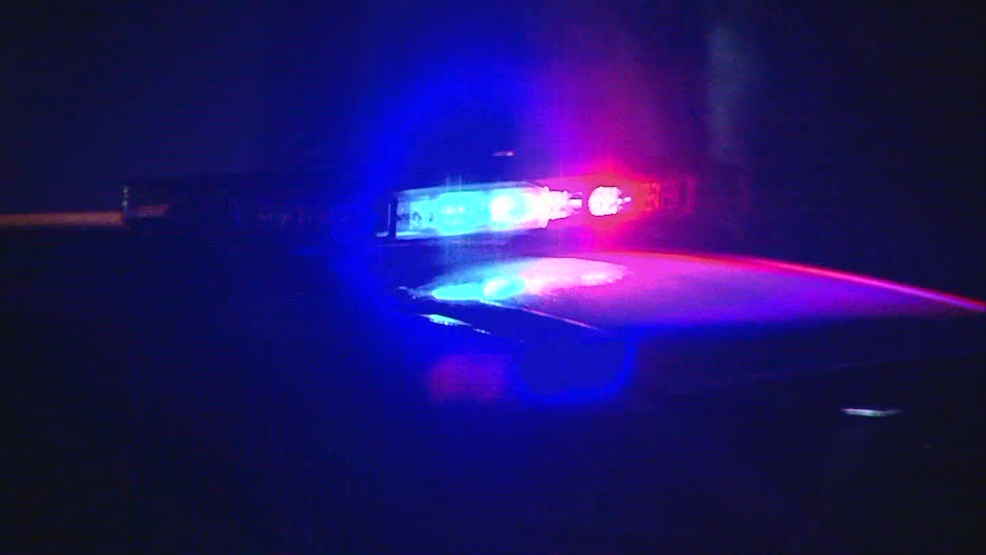 PROVO, Utah – 33-year-old Jesse Taggart was arrested Tuesday night in connection with a shooting in downtown Provo on Tuesday.

Taggart, of Salt Lake City, was booked into the Utah County Jail and held on charges of attempted aggravated murder, aggravated assault causing serious bodily injury, rioting, threatening the use of a weapon during a fight, criminal mischief, and firing a weapon near a highway, according to Provo Police.

Police announced they were questioning a person of interest after a manhunt through Provo on Tuesday.

One person was shot and injured, possibly during a demonstration on Monday night. Police have not directly confirmed that the shooting took place at a protest happening at the same time as the shooting.

Another person, 27-year-old Samantha Darling, of Ogden, was booked into Utah County Jail on Tuesday night on charges of obstruction of justice and rioting.

Police have not said whether Taggart and Darling know each other.

“The Provo Police Department extends its thanks to citizens who gave evidence and testimony to investigators …” police stated in announcing the arrests.