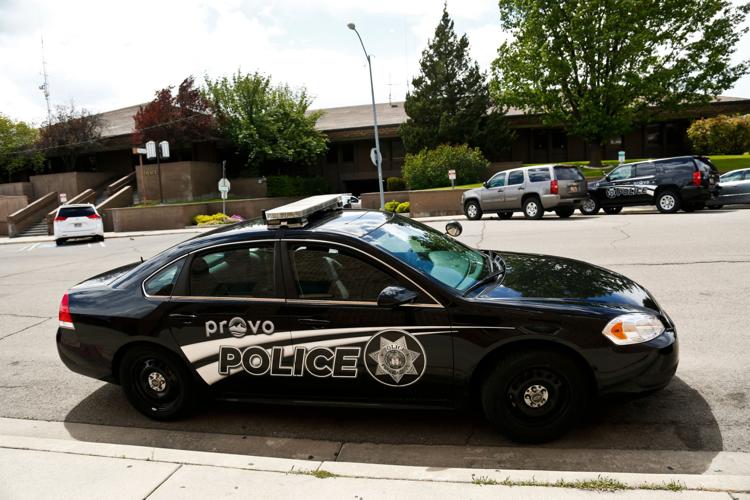 Officers were called to a house in Provo for a reported trespassing, and that person was identified as Dalley by the caller.

Man threatened Lyft driver, stole his mask before passing out on road