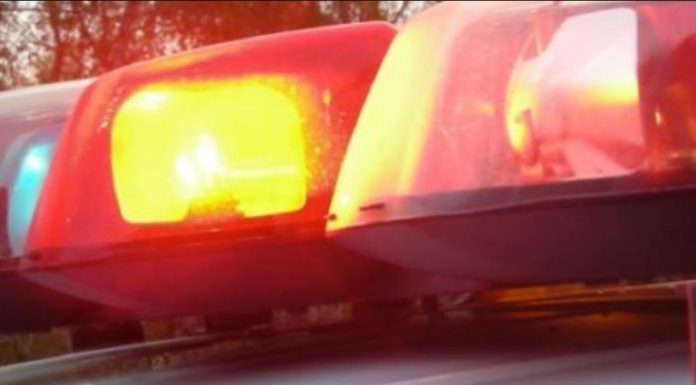 PROVO, Utah — A suspect was arrested on New Year’s Day after allegedly assaulting a man with a metal rod in Provo and threatening the officer who arrested him.

A probable cause statement from Utah County said Nathan Kenneth Mortensen, 41, is facing charges of:

The arresting officer was driving eastbound on 500 N. 400 West in Provo just before 3 p.m., the statement said.

“A male who was later identified as Nathan Mortensen was screaming at me from the side of the road and from training and experience appeared to be instigating an altercation with me,” the statement said. “Nathan began chasing my vehicle and I could see him clenching his fists. I made contact with Nathan and he began swearing at me and began reaching in his waistband area and began to physically imply that he had something in his waistband area.”

Due to previous encounters with Mortensen and his history of violence, the officer wrote he feared that the suspect could have a weapon.

“Nathan began to walk eastbound on 500 N. 400 West and approached oncoming traffic and again began instigating an altercation and appeared to be challenging the operator of the vehicle to a fight and was obstructing vehicular traffic going eastbound,” the statement said. “I ordered Nathan to stop and Nathan continued to walk eastbound toward the Provo Recreation Center.”

While the officer was following Mortensen, a call was dispatched of a man matching the suspect’s description who had reportedly struck another male in the head with a metal pole.

The officer caught up to Mortensen  and ordered him to the ground; he would not comply, the statement said. The officer deployed OC (pepper) spray and Mortensen fled. He was subsequently taken into custody.

“The victim informed me he tried to run away from Nathan and Nathan stuck the victim in the head twice with the metal pole and in the arm once.”

Mortensen was transported to Utah County Jail. While en route to the jail he began kicking the security cage and window in the patrol vehicle, causing the cage and window to bend, and attempted to remove his handcuffs while in the cage.

The suspect is a convicted felon with a violent criminal history, the statement said.

He is being held without bail.