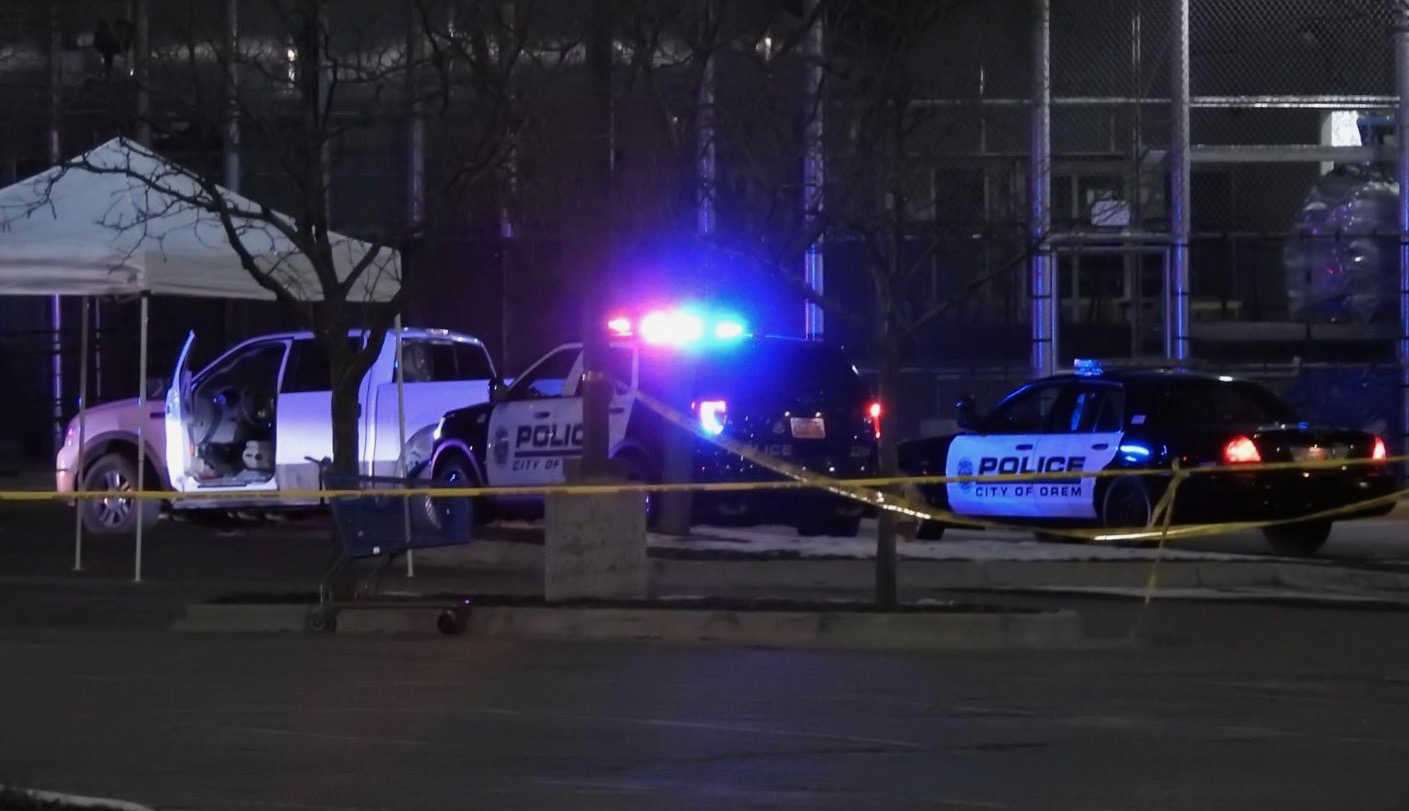 PROVO, Utah— Residents of a Provo neighborhood were told to shelter in place Sunday night after there were reports of multiple shots fired at the Boulder Apartments near 750 South Meadow Drive 650 West.

Officers responded to the apartment complex near the Provo Towne Center Mall and found one man with a weapon who surrendered immediately and was taken into custody.

King said officers quickly determined the shooting was the result of a fight between brothers and there was no threat to the general public. While the one brother was arrested, police questioned the other, who was not expected to face charges, investigators said.

According to the initial investigation, the brother who was taken into custody emerged from an apartment during the argument and fired multiple rounds into his sibling’s vehicle. Witnesses reported as many as 20 shots were fired during the violent incident.

No one was reported injured, although police were combing the surrounding area to see if any other homes or vehicles were hit, King said.

King said investigators had yet to determine the nature of the brothers’ argument.