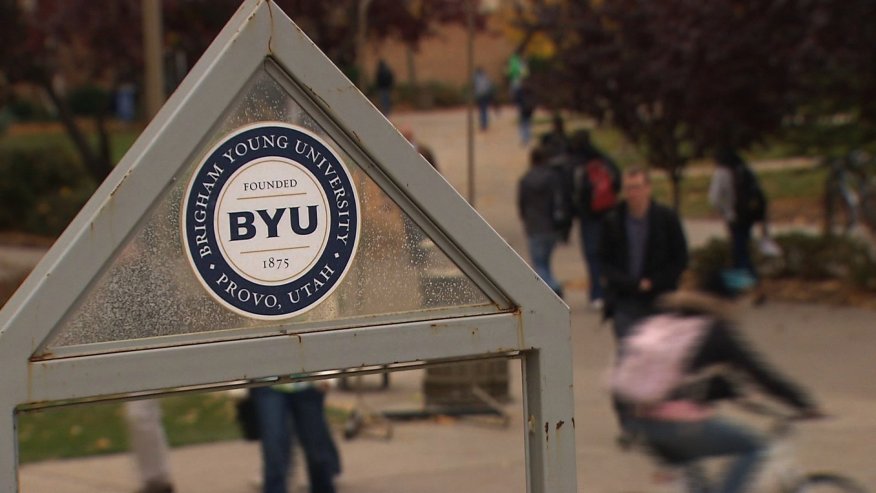 PROVO, Utah – Provo has been rated as one of the country’s best college cities in America according to a new report from WalletHub. The report aimed to determine the locations that provide better living conditions even during the pandemic.

Provo, home of Brigham Young University and also home to many Utah Valley University students, was ranked overall as the third-best college city in the country.

Coming in first place in the report was Ann Arbor, Michigan with Austin, Texas following in second place for best college city.

Provo was also ranked third for having the lowest cost of higher education in the report.

Brigham Young University in Provo has earned several other awards throughout the years such as the nation’s top ‘Stone Cold Sober’ campus and as one of the top schools with the best return on investment in the country.

Two Killed In Crash On I-15 In Provo