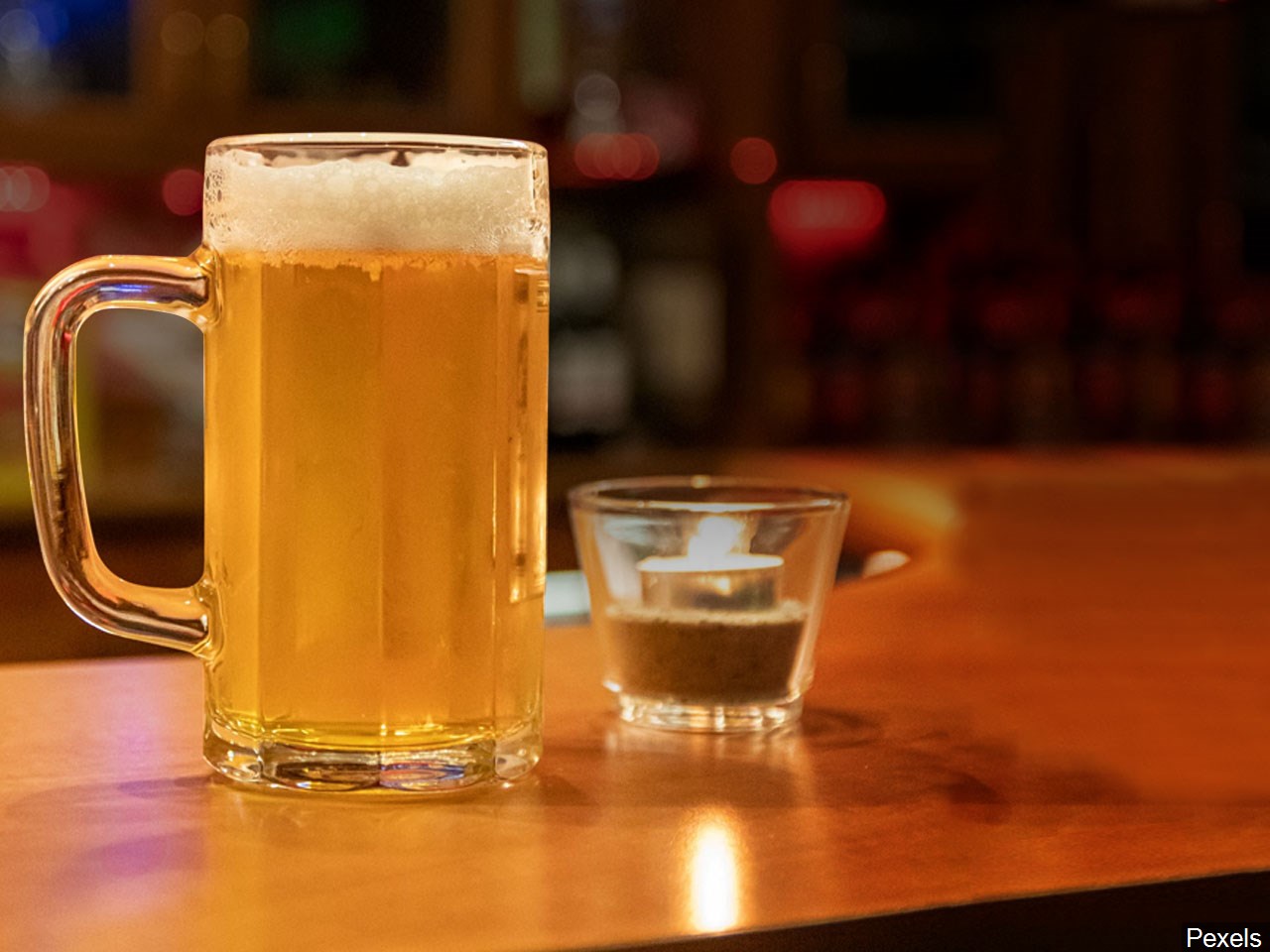 PROVO, Utah — A referendum to overturn the Provo City Council’s decision to allow breweries to move into parts of the community has failed once again.

That means it will not appear on the November ballot, and breweries are now poised to move into parts of the conservative Utah County community.

Provo City Recorder Amanda Ercanbrack told FOX13 on Wednesday that a recount on the citizen referendum came up short by 88 signatures. It also failed to meet a legal threshold of having signatures spread across enough council districts.

The total number of signatures verified was 3,069. That was an increase over last week, after Provo agreed to consider signatures that didn’t initially have the proper verification included.

Provo’s City Council voted 4-3 earlier this year to allow up to five breweries to move into the community. Springville-based Strap Tank Brewery has expressed interest in adding a Provo location.

Provo, home to Brigham Young University (whose faculty and student body are not allowed to drink), has only two bars.

How will off- and on-campus housing handle COVID-19 cases?