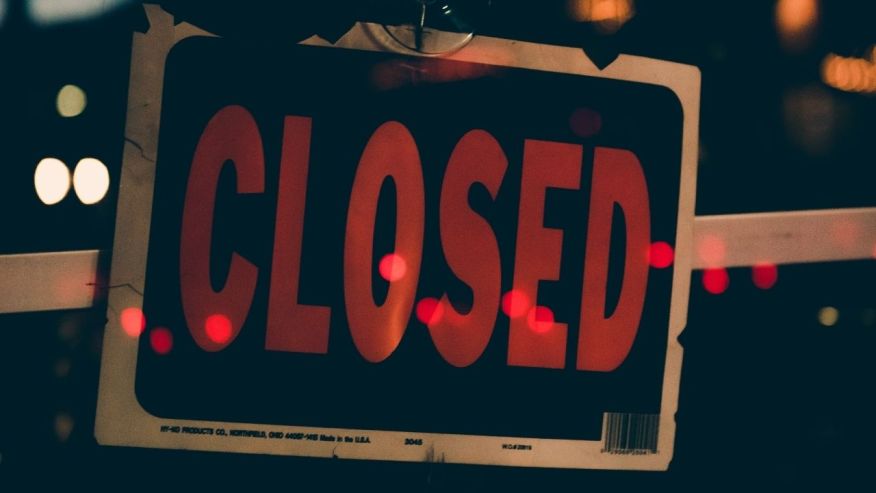 On March 27, the Utah Department of Alcoholic Beverage Control states that the store located on North Temple and 1255 west will be closed all day.

Officials say the closure comes in light of a break-in that occured after regular business hours.

At this time it is unknown how many people were involved in the break-in, or who the suspect(s) is. It also is unknown if the break-in resulted in any stolen merchandise.

There are no reported injuries associated with the break-in.

Updates on when the store will re-open will be posted on the Utah Department of Alcoholic Beverage Control Twitter page.

ABC4 will update as more develops.

Man arrested after ‘defending himself with hammer’ against assailant with pipe