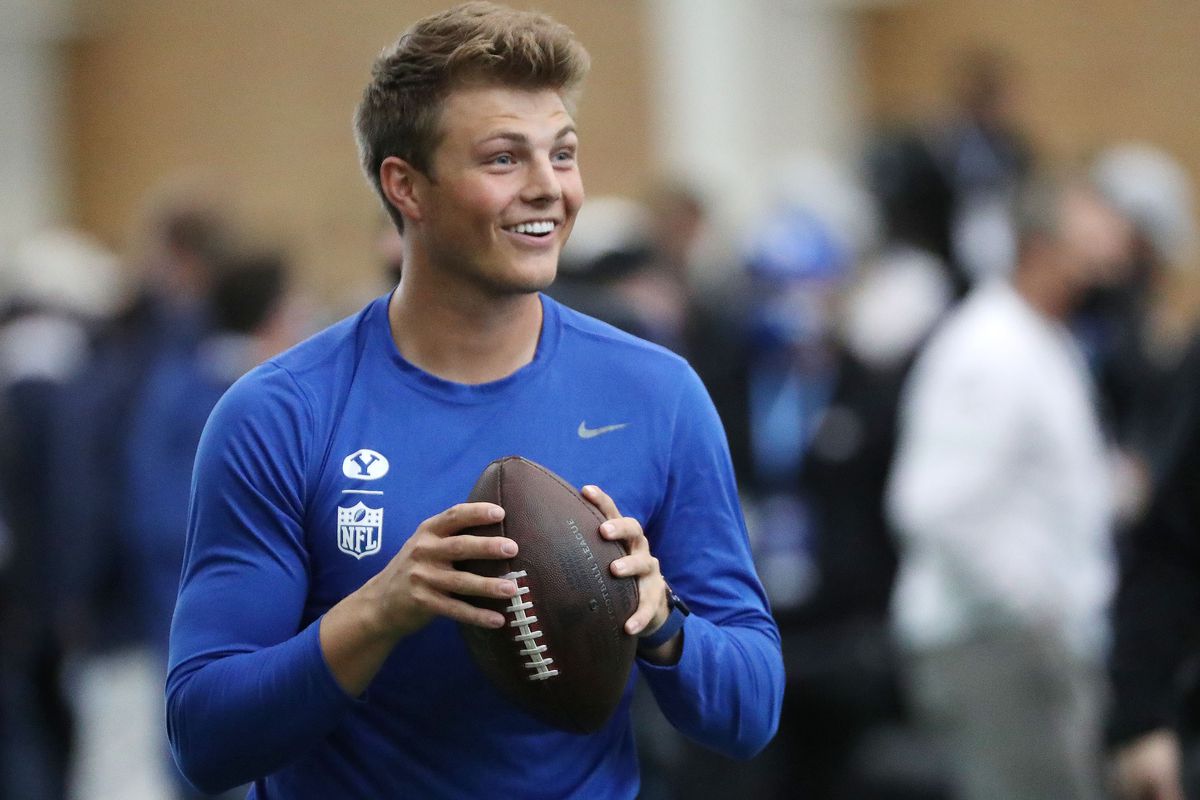 PROVO, Utah – Most if not all of the NFL world’s collective eyes were on Provo, Utah, on Friday as the BYU Cougars held their Pro Day in advance of the NFL draft, which will run from April 29-May 1.

Of course, the attention is for quarterback Zach Wilson, who is primed to be among the very first players taken, but 19 other Cougars also participated in the day to audition for teams.

Here’s a look at some of the action, as shared on Twitter.