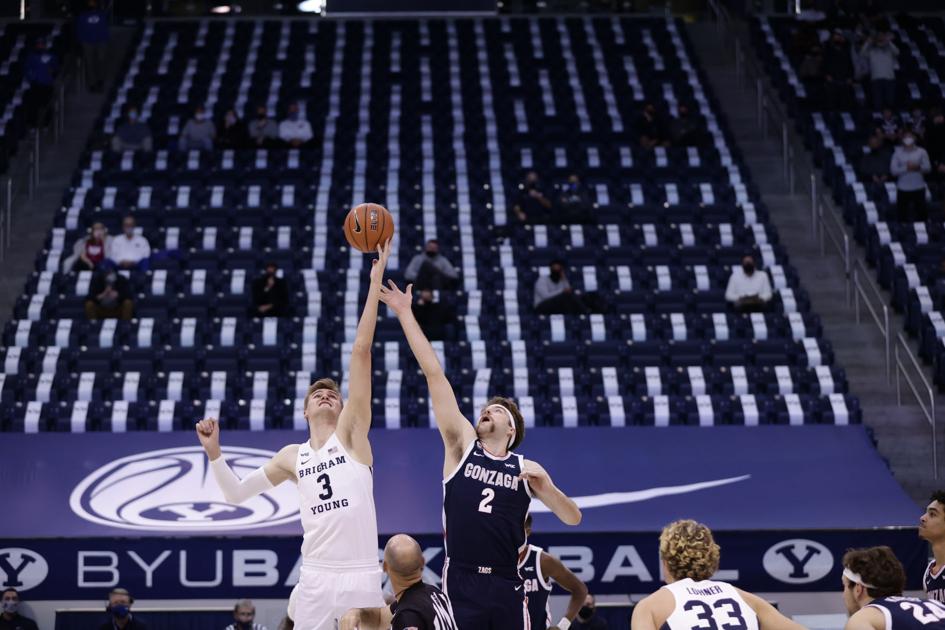 PROVO, Utah – Bradley Davis doesn’t have much time to deal with what ails the Pacific women’s basketball team.

The Tigers’ slow, passive start to Tuesday’s game in Provo, Utah, cost them any chance they may have had for an upset against BYU. And it doesn’t get any easier as they head home, have one day of practice and then must play host to No. 18 Gonzaga at 7 p.m. Thursday and Portland at noon Saturday at Spanos Center.

“There’s just not a lot of time,” Davis said. “We turn right around and have Gonzaga on Thursday. We do have things we have to improve, and we have to work fast.”

Pacific did play pretty even with BYU in the 81-60 loss, after the first quarter. But the beginning was a bit of a mess, as the Cougars’ outscored the Tigers 29-9 in the first 10 minutes.

“We started out just fine, we went back and forth for eight or nine possessions. Then they took a couple of good shots, and we did not respond whatsoever,” Davis said. “Our shots wouldn’t fall, we gave up breakaway layups and we were standing around on offense for six minutes. The flood gates opened.”

The Cougars (9-2, 5-1 West Coast Conference) were up 47-21 at halftime, and the matter was essentially settled.

Valerie Higgins had a fantastic game for Pacific, and the senior guard was just two steals shy of a triple-double.

Higgins had 18 points, 10 rebounds and eight steals for the Tigers (5-5, 3-4). She warmed up at the beginning of the third quarter, scoring six of the Tigers’ first eight points in the second half.

“She was great,” Davis said of Higgins. “In the second half especially, she started on the defensive end. She was able to use her length and her aggressiveness to run out and that just kind of buoyed her from there.”

Higgins is averaging 17.1 points and 8.1 rebounds a game. Erica Adams had 10 points for Pacific against BYU, and Shaylee Gonzales had 23 points for the Cougars.

Gonzaga heads to Stockton undefeated in the WCC with an 8-0 record, and are 13-2 overall.