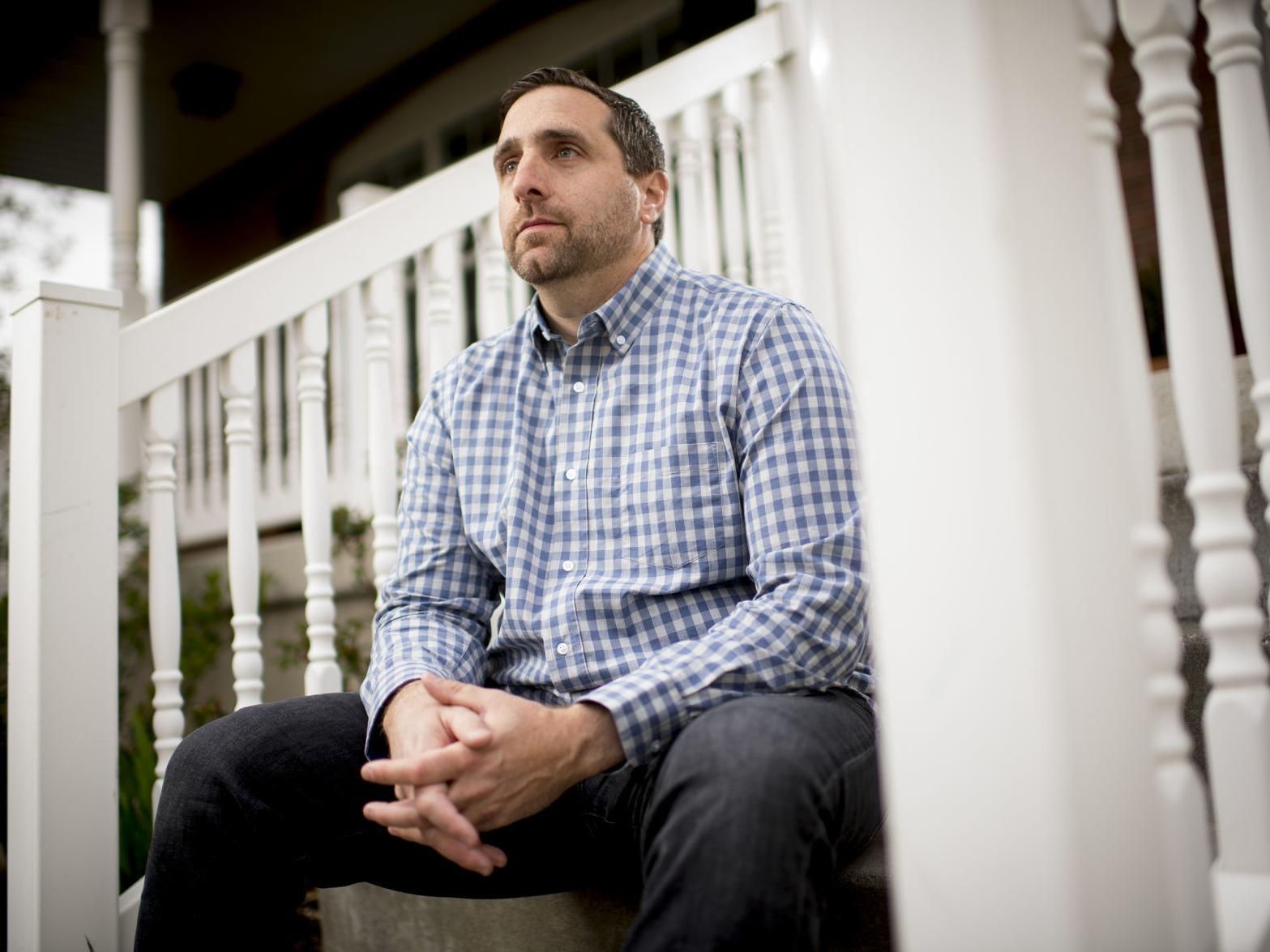 PROVO, Utah – Nationwide, more than 22 million Americans are seeking out unemployment insurance benefits, and Provo business owner Adam Smith is trying to do his part to keep his team members employed in the midst of a pandemic and economic crisis.

Smith, his wife and their four children moved from Arizona to Springville almost a decade ago to be closer to his wife’s family. The quiet, small town of Springville was a refreshing change for the 41-year-old entrepreneur.

While they were making plans to move, Smith bought ARCO Lock and Security in Provo, a locksmith and security systems installation company. It was a local mom-and-pop security shop at the time, but Smith saw the potential and expanded the business to Arizona.

The business now caters to hundreds of commercial and residential customers in two states.

When the pandemic hit and social distancing guidelines were introduced, Smith continued on with business as usual for the most part. Security and locksmithing has been considered an essential business, and Smith maintained hours for his staff while he watched his revenue begin to dwindle.

“Although we’ve had a significant decrease in revenue, I at least have some work for my guys to do,” he said.

During the first two weeks of the pandemic, Smith said keeping his business open — especially for the sake of his employees — was what he felt he could do to help. He didn’t have the expertise to help at a hospital or a restaurant to offer food to students in need, but he could at least keep his staff employed.

Between the two locations, Smith oversees more than a dozen employees, and from the beginning, he knew he wanted to try to keep as much of his staff as possible.

As the weeks have passed, Smith has had to cut the hours of a number of full-time employees, but he has fought off layoffs in light of the Paycheck Protection Program offered through the Coronavirus Aid, Relief, and Economic Security Act.

“From a financial standpoint, we’re not dead in the water, but I probably would have let people go had not the PPP been available,” Smith said. “I guess I’m still hoping on that program because I probably should have let some people go, but I haven’t yet.”

The largest program established by the legislation, the Paycheck Protection Program allows businesses with less than 500 employees to apply for 2.5 times the average amount required to maintain monthly payroll. These funds can then be used to pay employees, rent or utilities.

When Smith heard about the program, he immediately went to Mountain American Credit Union to gather all of the required information the Tuesday before applications began. When applications opened the following Friday, he completed the application and turned in all of the appropriate forms immediately.

The next day, Smith was told his application had to be submitted on a new online portal, and the small business owner completed the forms once again. Smith waited for weeks, checking in periodically with the Small Business Administration officer, but not receiving any responses.

After some time, Smith was contacted once again, asking for additional information that was not initially required. Once that information was provided, he received radio silence for weeks.

“The biggest frustration through all of this is if I felt like I had a lifeline through the PPP, I don’t think I would be stressed out at all because I would know I was getting that support,” Smith said.

As of Thursday morning, the $349 billion set aside for the paycheck protection program has been completely exhausted, and the Small Business Administration is now unable to accept new applications.

“I’ve been on him almost every day,” he said. “I’m at the point now where if I don’t get this, I have to lay some people off.”

Smith said several small businesses have maintained their employment with the hope that they would be able to access funds from the Paycheck Protection Program, including himself.

These business owners acted irresponsibly, from a business perspective, for the betterment of their staff, he said. The most difficult part of the process thus far has been feeling like he has to choose between himself and the people who work for him.

No one wants to be a selfish person, but Smith said he feels he has been put in a situation where he has to decide whether to take care of his family or take care of others’ families, and it’s an emotional position to be in.

“It’s hard enough to feel responsible for people as a business owner,” Smith said, in tears. “You don’t just have your family to take care of; you have other people’s families to take care of.”

All small business owners, he said, have to decide if they’re able to keep paying their staff at its current size while the business hemorrhages money with the hope that revenue will bounce back in the near future.

For now, Smith is waiting with bated breath to hear if he will receive the support he needs to continue to maintain the staff he has, but he is hesitant to make any decisions without first receiving word about the status of his Paycheck Protection Program application.