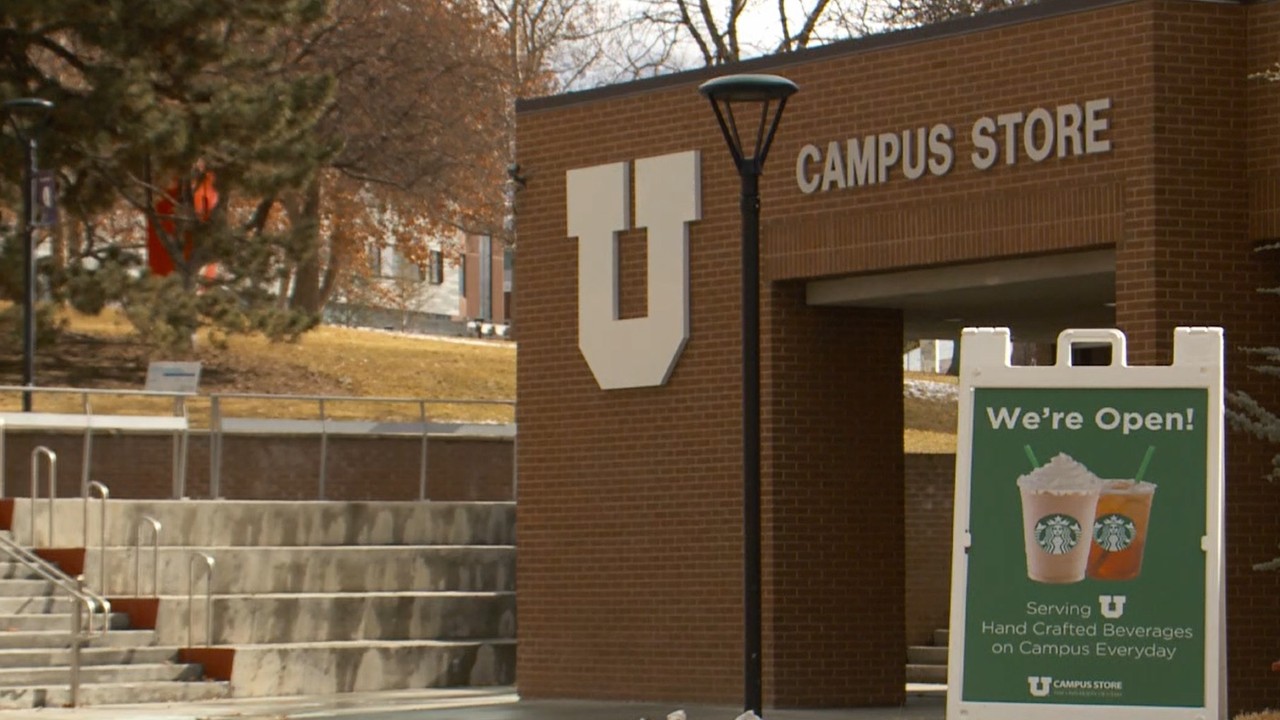 Utah – In the wake of high profile assaults on college campuses and universities around Utah, students have come together with lawmakers to try to make changes.

“You can have the best university possible, but you need to make sure that students feel safe here and just learn what what they’re supposed to be doing,” Iwamoto said.

The bill came to light the same day a sexual assault was reported on the campus of the University of Utah.

The assault was another in a string of high profile cases across Utah that causing concern among students.

“I got cold called by [Iwamoto] one day and she said, ‘I know that you have been involved in student safety advocacy,’” said Rebecca Hardenbrook of Unsafe U, an independent student group for campus safety. “And so we set up a meeting with her and expressed where we think the state legislature could step in when it comes to student safety.”

“Some demands that we were hoping would be implemented at the university level but will now actually be statewide,” added Unsafe U member Devon Cantwell.

Iwamoto said it was important to get students’ input on the topic.

“They have a different eye, and they have such an energy to want to work with the universities,” she said.

The text of the bill states its purpose as doing three things: