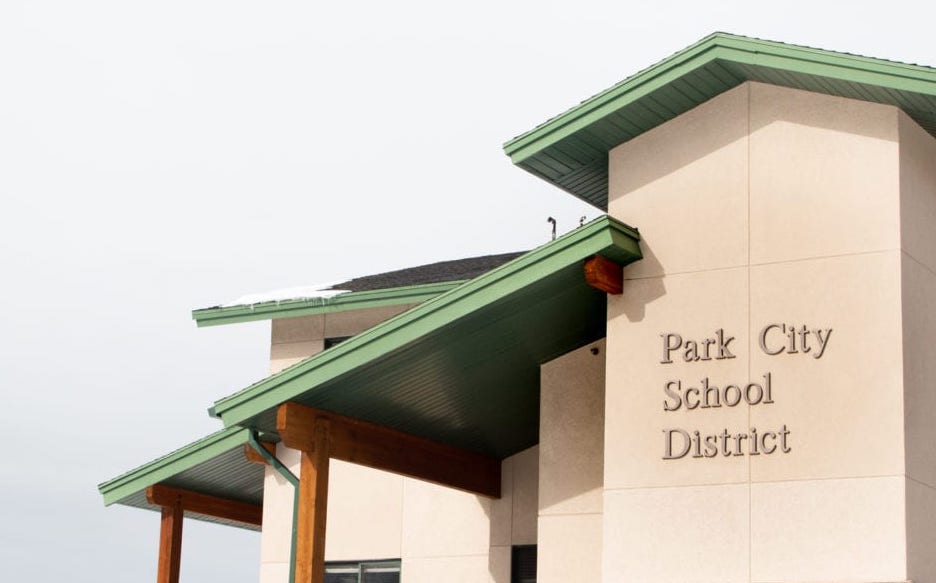 Park City, UTAH – According to the statement, the school system has reached a settlement on Tuesday.

The district does not admit guilt, but will be subject to monitoring for the next two years, which will include regular training on reporting child abuse and collaboration with the Summit County Attorney’s Office.

The Summit County Attorney may refile charges if the Park City School District does not cooperate.

The district was charged with three counts of criminal failure to report child abuse. Margaret Olsen, the prosecutor for Summit County, has accused the district of consistently neglecting to disclose accusations of child abuse extending back many years.

Under Utah law, revelation of child abuse must be made to the appropriate authorities.