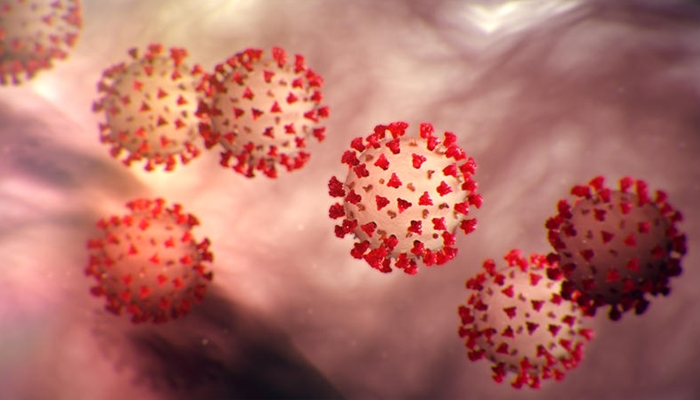 PROVO, Utah – The Utah Department of Health on Saturday reported eight more people dead of COVID-19 and 3,489 new cases documented in the past 48 hours.

No reports were posted on Friday, due to the Christmas holiday.

Utah’s lab confirmed COVID-19 cases since the beginning of the pandemic now stand at 264,078.

Those whose deaths were reported since Thursday were all hospitalized. They were:

There are 481 people currently hospitalized with COVID-19. Total hospitalizations from the beginning of the outbreak are 10,522.

The chart below shows the numbers broken down by area of the state.

20K Utahns Have Received First Dose Of Vaccine, 16 More Have Died From Virus