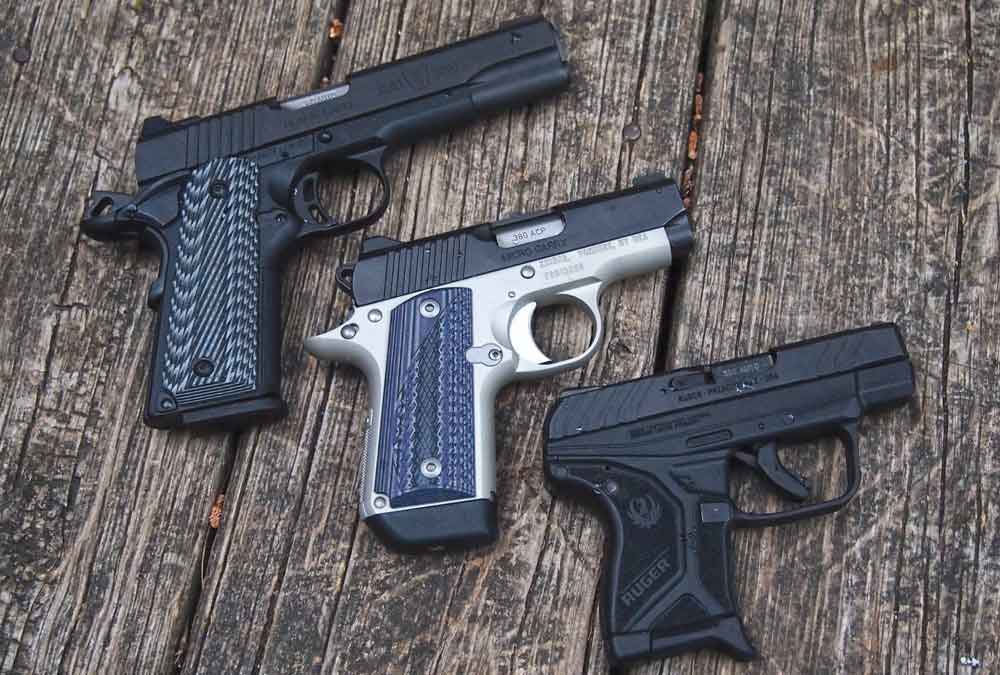 Utah – The Deseret News reports “Guns once again were a contentious issue on Capitol Hill during the Legislature’s 45-day session that ended March 5, and after several tries through the years, lawmakers succeeded in ending the permit requirement for carrying a concealed weapon in Utah. HB60 lets any Utah resident who is 21 years or older and can legally possess a firearm to carry their weapon concealed without needing a permit.”