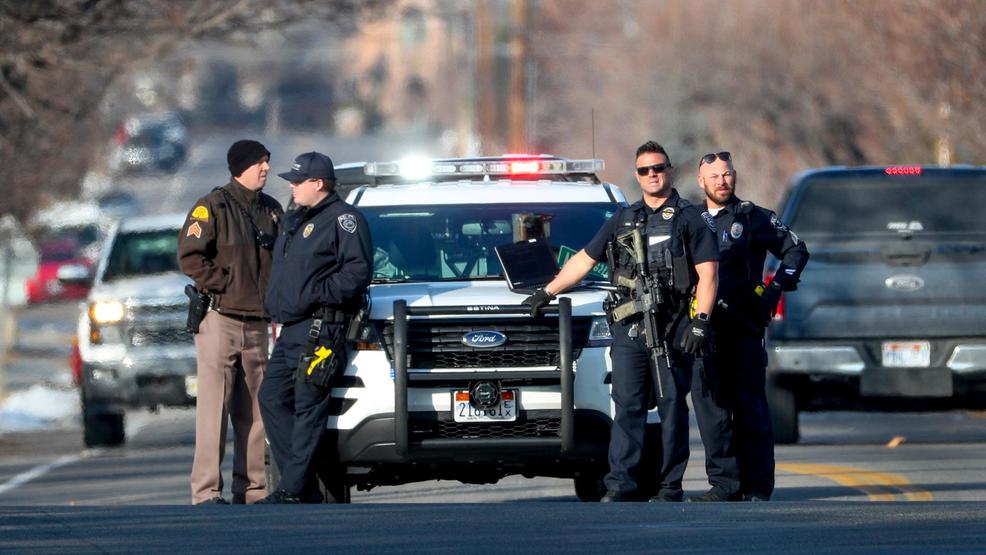 Utah – Utah’s Republican House Speaker Brad Wilson said he would support three police reform bills that have been proposed in the state legislature.

Wilson said Wednesday he would back three separate laws that would dedicate more training time to de-escalation tactics and methods on how to interact with those experiencing a mental health crisis, impose criminal penalties for law enforcement employees that misuse evidence, particularly by sharing intimate images, and require law enforcement agencies to collect and submit data on use-of-force incidents to a database.

The three bills represent a fraction of the dozens of police reform bills that have been filed by state lawmakers since the police killing of George Floyd in Minnesota last May, KSL-TV reported.

Many lawmakers are waiting for action on more ambitious bills that are working their way through the legislature, such as one that would narrow the justification for a police officer to use lethal force and another that would require an officer to report and intervene when a colleague violates procedures.

The unsolved murders, disappearances of indigenous people in Utah